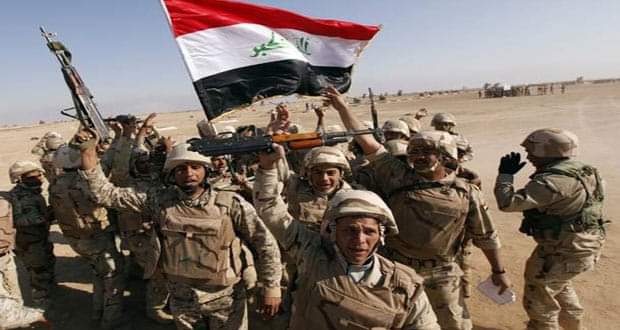 A suspected leader of Islamic State (IS, formerly ISIS) has been captured somewhere in Iraq, multiple media outlets have reported citing sources within Iraqi intelligence.

Reports on Wednesday evening local time spoke of the arrest of an individual, identified as Abd Nasser Qardash or Abdel Nasser Qirdash.

Other reports, likewise unconfirmed, identified the captive as Abu Ibrahim al-Hashemi al-Qurashi – the name IS gave in October 2019 as the successor to their first leader Abu Bakr al-Bahgdadi, confirming his death in a raid by US special forces.

Al-Baghdadi had been hiding in Syria’s Idlib province, the last holdout of militants backed by Turkey – and previously the US – as “moderate rebels” seeking to overthrow the Syrian government.

IS captured a large portion of Syria and Iraq starting in 2013, declaring a “caliphate” led by al-Baghdadi the following year. All of the territory it claimed was eventually recaptured by Syrian government forces, Iraqi military, or US-backed Kurdish militias by March 2019, leaving the “caliphate” with no land and its leaders on the run.