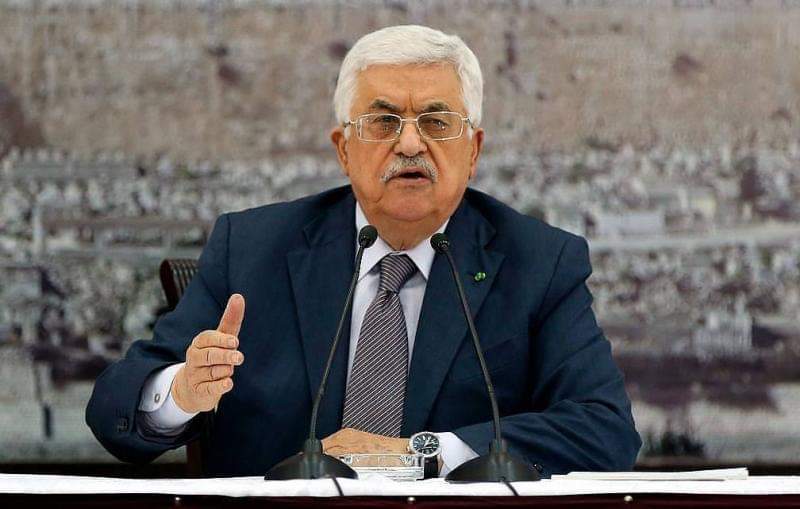 Palestinian president ends agreements with Israel, US over annexation

Palestinian President Mahmoud Abbas has declared an end to all agreements with Israel and the United States in response to an Israeli regime’s plan to annex parts of the occupied West Bank.

Abbas announced in a statement on Tuesday that he intends not to abide by security agreements and understandings signed between Tel Aviv and the Palestine Liberation Organization (PLO) as well as cooperation with the United States.

The Palestinian president stressed that the move was in reaction to the Israeli regime’s plans to annex parts of the occupied West Bank and the Jordan Valley, which had been envisaged in US President Donald Trump’s so-called Deal of the Century unveiled earlier this year.

Earlier in the day, Germany and the Palestinian Authority released a joint statement expressing “grave concern” over Israel’s declared intention to proceed with the annexation plan.

Israeli Prime Minister Benjamin Netanyahu, who is facing a number of criminal indictments, has time and again announced that he would start plans for annexing more areas in the occupied West Bank on July 1, in accordance with Trump’s peace scheme, further infuriating Palestinians.

The American president officially unveiled his scheme, the so-called deal of the century, in January at the White House with Netanyahu on his side, while Palestinian representatives were not invited.

The proposal gives in to Israel’s demands while creating a Palestinian state with limited control over its own security and borders, enshrining the occupied Jerusalem al-Quds as “Israel’s undivided capital” and allowing the regime to annex settlements in the West Bank and the Jordan Valley.

Trump’s highly provocative scheme, which further denies the right of return for Palestinian refugees to their homeland, is also in complete disregard of UN Security Council resolutions and rejected by the vast majority of the international community.

Palestinians want the West Bank as part of a future independent Palestinian state with East Jerusalem al-Quds as its capital. But Israel’s aggressive settlement expansion and annexation plans have dealt a serious blow to any prospects of peace.

The last round of Israeli-Palestinian talks collapsed in 2014. Among the major sticking points in those negotiations was Israel’s continued settlement expansion on Palestinian territories.

More than 600,000 Israelis live in over 230 settlements built since the 1967 Israeli occupation of the Palestinian territories of the West Bank and East Jerusalem al-Quds.