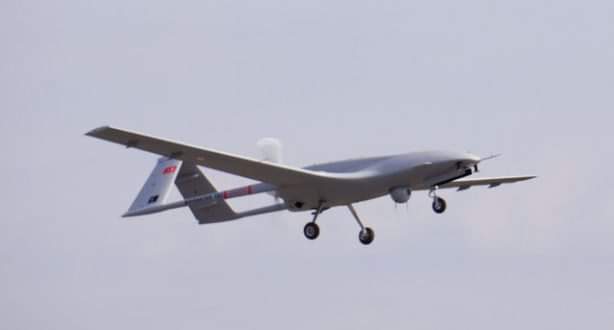 The Government of National Accord (GNA) operations room “Anger Volcano” announced on May 20 that its combat drones had targeted four Pantsir-S1 air-defense systems of the Libyan National Army (LNA).

Col. Mohamad Qununu, a spokesman for the operations room, said three of the systems were targeted in the vicinity of the town of Tarhunah, while the fourth щту was targeted near the town of al-Wishka.

The Libya al-Ahrar TV shared a video showing the destruction of two Pantsir-S1 systems near Tarhunah. Another video shared by a Turkish outlet, Clash Report, shows a third system being targeted on a road near the town.

Turkish sources shared a third video showing a drone strike on a warehouse near al-Wishka, where a fourth Pantsir-S1 system was allegedly stored.

The systems were apparently targeted by Turkish-made Bayraktar TB2 unmanned combat aerial vehicles (UCAVs). The GNA claims that the drones are being operated by its forces. However, local sources say that they are in fact operated by the Turkish military.

The UAE sent several of its own Pantsir-S1 air-defense systems, which are based on MAN trucks, in Libya last year in order to counter the threat of Turkish combat drones. It is still unclear if these systems are being operated by Emirati officers or by LNA personnel.

On May 18, GNA forces, backed by Turkey, captured the al-Watiya Air Base from the LNA. Inside the base, two Panstri-S1 systems, one damaged and the other completely destroyed, were found.

Tibhese recent setbacks have placed the LNA’s attack on the capital, Tripoli, on halt. The GNA and its backers, that have gained momentum, will likely increase their pressure on the LNA. A large operation to capture Tarhunah will reportedly be launched soon.