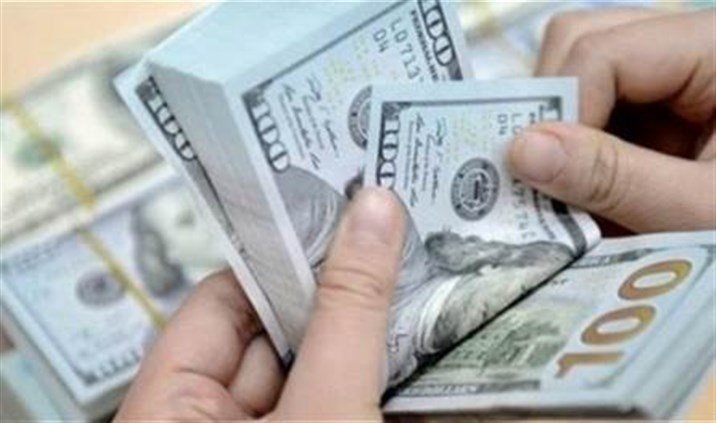 The staggering increase in wealth inequality comes despite, or perhaps in part because of, several rounds of cash injections by the federal government to corporations, big banks and to a lesser extent, ordinary Americans which have added trillions of dollars to the US national debt.

The wealthiest 600+ Americans saw their total wealth increase by $434 billion between March 18, when the government began implementing coronavirus-related lockdowns, and May 19, Americans for Tax Fairness, a Washington-based nonprofit, has reported, citing Forbes data.

The payday added about 15 percent to the exclusive group’s portfolios, with their total wealth jumping from about $2.948 trillion in March to $3.382 trillion now.

What’s more, the nonprofit found, the richest five men in America, Jeff Bezos, Bill Gates, Mark Zuckerberg, Warren Buffett and Larry Ellison, saw their wealth grow even more, by a total of $75.5 billion, or 19 percent, during the same period. The five men alone are said to have lapped up 21 percent of the overall increase in wealth among the 600+ richest Americans during this period.

The news comes amid reports Thursday that some 38.6 million Americans have now filed for unemployment in the wake of the coronavirus crisis, with 2.4 million claims filed in the last week alone. As many as 16 million workers have also likely lost employer-provided health insurance, while some 1.5 million Americans have fallen ill to the coronavirus, which has caused over 90,000 deaths in the US to date.

The spike in wealth inequality comes despite US lawmakers’ passage of several aid packages worth over $6 trillion since March, including a one-time direct payment of $1,200 to every American adult and $500 per child, hundreds of billions for unemployment benefits and other department of labor programs, as well as trillions for banks, major industries, and state, territorial local and tribal governments.

The spending has led the US national debt to skyrocket to nearly $25 trillion, which is 117 percent the size of America’s annual GDP.

Warren Buffett, who has seen his wealth balloon by $564 million over the past two months, has praised the government’s strategy of introducing more cash into the economy, but warned that there’s such a thing as too much of a good thing. “I think in general they’re the right thing, but I don’t think they’re without consequences, and I think they could be of extreme consequences if pushed far enough,” he said, speaking at a shareholder’s meeting in early May.