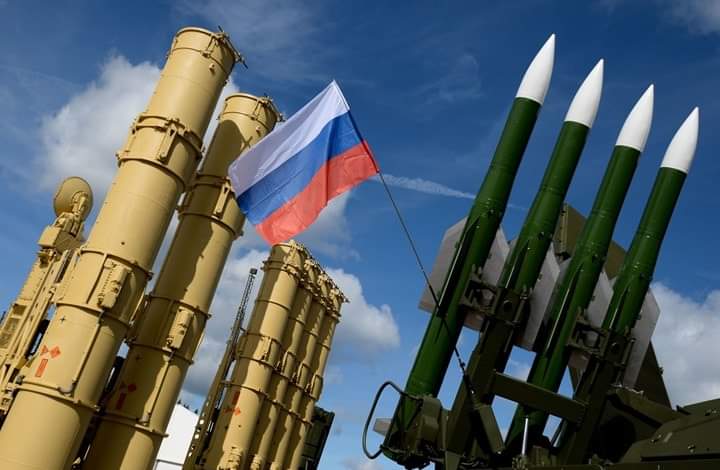 Russia’s Rosoboronexport announced that they are planning to export their new radar 59H6-TE, which is able to track hypersonic targets, to foreign customers in the near future.

According to RT Arabic, who cited military experts, these radar stations are becoming more common because many countries have hypersonic weapons.

Russian military expert Yuri Knutov confirmed to RT that this radar is capable of tracking these hypersonic missiles, which makes this system highly desired in the market.

Among the countries inquiring about this system are the North African nations, Egypt and Algeria, RT Arabic reported.

The expert said that this radar would be required among traditional Russian clients such as Egypt and Algeria, and would be very effective in integrating it with Russian air defense systems in these countries.

Among the potential buyers of the Russian radar, the expert referred primarily to India, China, Vietnam, the Philippines, Malaysia, Iran, Egypt and Algeria.

Egypt already has Russian radar systems and recent reports from the northern Sinai revealed that the Russian military has their own radars located near the Israeli border.