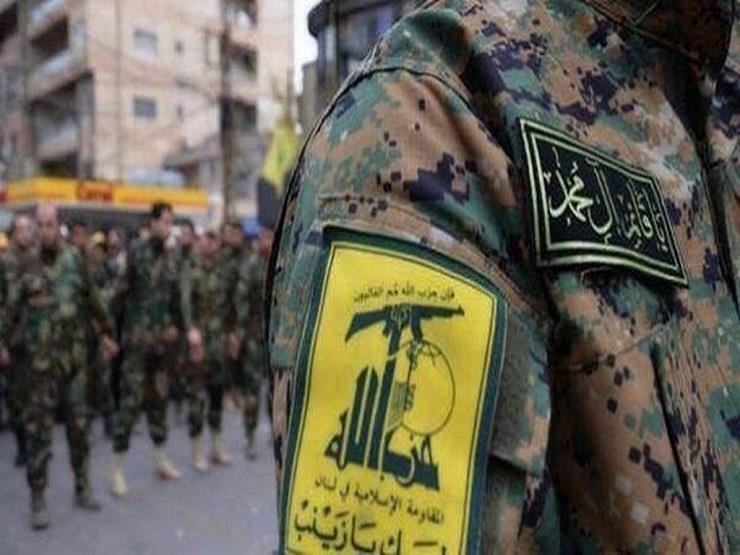 Hezbollah says Palestinian land should return to its rightful owners

Hezbollah’s stance on the Palestinian cause has not changed in the face of recent developments in the occupied territories, says the Secretary General of the Lebanese resistance movement, insisting that the Palestinian land should return to its rightful owners.

Hezbollah’s position on the Palestinian issue, he said, has remained the same since the establishment of the resistance movement several decades ago. He added that Israel’s recent attempts to seize more Palestinian land would fail to change that stance.

“Mistaken is he who thinks or bets that he can change our stance through waging wars, assassinations, sanctions or starvation.”

The comments come against the backdrop of a renewed attempt by the Israeli regime to annex Palestinian territory in the occupied West Bank and the Jordan Valley.

The plan, which is expected to be rolled out in early July, has faced growing international criticism as the regime in Tel Aviv seeks to annex land it took by force after the 1967 War with the Arab countries.

However, the current regime is intent on implementing the plan mainly because it enjoys massive support from the United States.

No Palestinian will ever accept the plan in a huge blow to Israel and the US, he said.

Nasrallah said Israel would always remain “illegal” because of its nature as a “usurper” and an “occupier.”

“Palestine from the sea to the river belongs to the Palestinian people and you must return to it. We in Lebanon have grown up with this position since ancient times,” he said.

The Hezbollah leader added that resistance is the only way to liberate the occupied Palestinian territories, and that primarily, the Palestinian people, and then the entire Muslim ummah are responsible to reclaim the sanctities of Palestine.