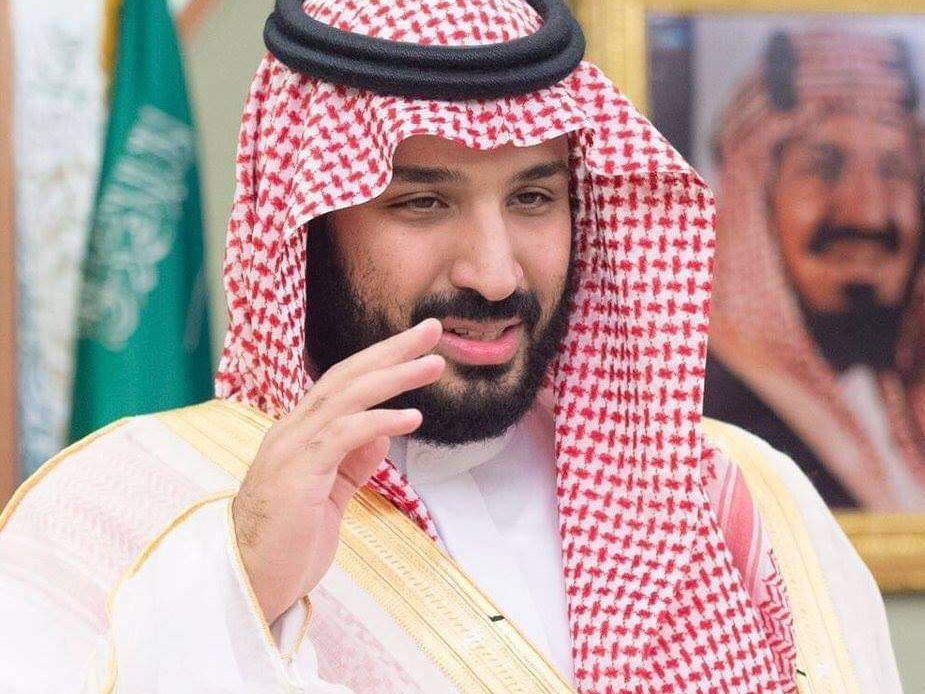 Salah Khashoggi, son of the murdered journalist Jamal Khashoggi, has announced in a tweet that his family has decided to forgive their father’s killers.

“In this blessed night of the blessed month (of Ramadan) we remember God’s saying: If a person forgives and makes reconciliation, his reward is due from Allah,” the tweet read.

“Therefore, we the sons of the Martyr Jamal Khashoggi announce that we pardon those who killed our father, seeking reward God almighty,” he continued.

Khashoggi, a columnist for The Washington Post who had become a critic of Saudi Crown Prince Mohammed bin Salman, was killed and his body dismembered by a Saudi hit squad after being lured into the Saudi consulate in Istanbul.

Some Western governments, as well as the CIA, accused bin Salman of ordering the killing, an accusation that was initially rejected by Saudi officials. A year after the murder the crown prince accepted responsibility, saying “it happened under my watch.”

While 31 were suspects linked to the killing, only 11 were put on trial in the capital city of Riyadh behind closed doors. Based on the court ruling five people were sentenced to death, three to jail and the remaining three were exonerated.

The United Nations and rights groups condemned the trials as they failed to convict the masterminds behind the brutal killing.

However, Salah Khashoggi said of the verdict that “it has been fair to us and that justice has been achieved.”