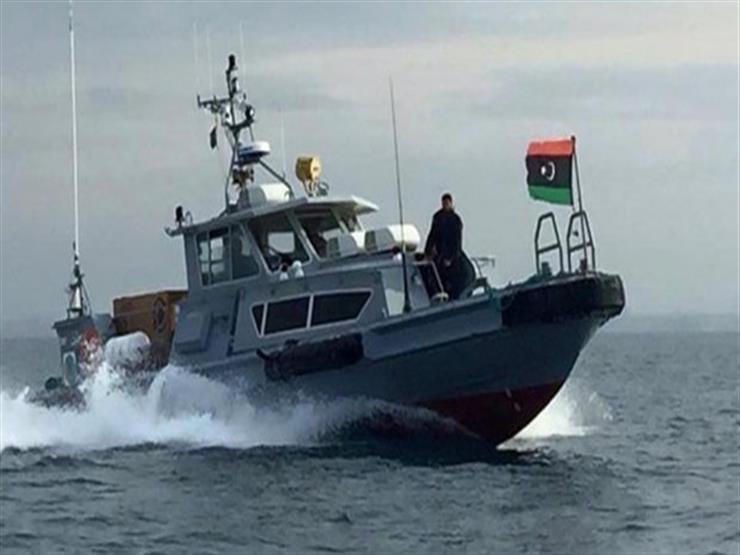 The Libyan National Army (LNA) has shared a video documenting an arms shipment from Turkey to forces loyal to the Government of National Accord (GNA).

Maj. Gen. Ahmed al-Mesmari, a spokesman for the army, presented the video during a press conference held on May 21. The video was recovered from a Turkish-made BMC Kirpi mine-resistant ambush protected (MRAP) captured from GNA forces in a recent battle.

The video documents the journey of a large batch of BMC Kirpi vehicles from Turkey to GNA forces, according to the following timeline:

The vehicle was later dispatched to Turkish-backed Syrian militants who used it in attacks on the town of Ayn Zara, where it was likely captured by the LNA.

During the press conference, Maj. Gen. al-Mesmari also shared information on the deployment of Turkish combat drones and Syrian militants in Libya. The spokesman claimed that Turkish President Recep Tayyip Erdogan has been planning to occupy Libya since last year.

“This is a solid proof we present to the international community and the UN on Erdogan’s support to extremism, terrorism and crime,” the spokesman said.

The LNA is reportedly preparing to strike back. The army’s air-defense systems were reactivated on May 22. Several new fighter jets also entered service with the Libyan Air Force (LNA). These measures could help the army bounce back.