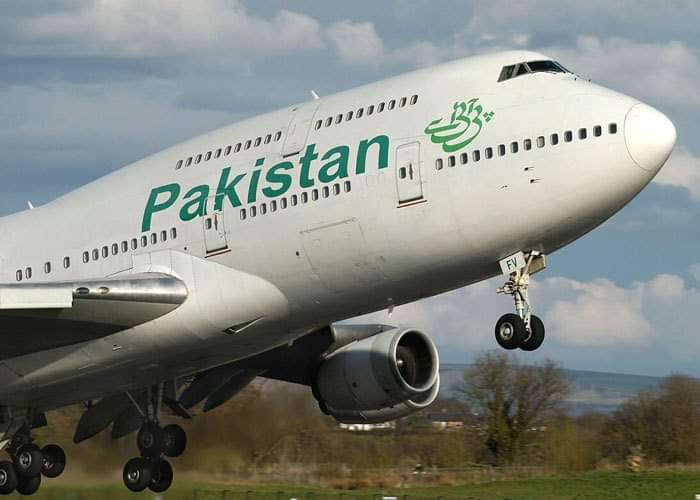 According to reports, the A320 Airbus was carrying at least 90 people and was scheduled to land at Jinnah International Airport.

Rescue teams and law enforcement are at the crash site and have started rescue operations.

The plane crashed at the Jinnah Ground area near the Jinnah International Airport, according to reports.

According to Geo News citing the Civil Aviation Authority, communications with the plane were lost one minute before landing.

Hours after the crash, CCTV footage has appeared on the internet allegedly showing the exact moment the passenger plane went down near Jinnah International Airport.

While the final official death toll hasn’t been announced yet as the rescue operation is still underway, a spokesman for the government of the province of Sindh announced that at least three people survived the incident.