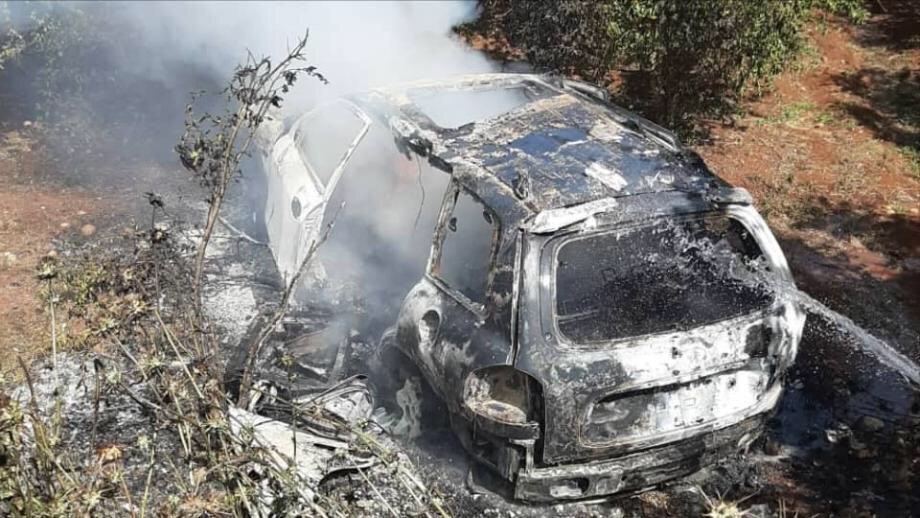 On May 22, a van carrying a number of Turkish-backed militants was struck on a road near the town of Zakoom in the northwestern Hama countryside.

Some sources claimed that the Syrian Arab Army (SAA) destroyed the van with an anti-tank guided missile (ATGM). However, others said an unmanned combat aerial vehicle (UCAV) operated by Russian or Iranian forces targeted the van.

According to xeber24, a Turkish-backed militant was killed and three others were injured in the attack. Other sources said a child who was standing near the van was also injured.

In the last few months, several drone strikes targeted Turkish-backed militants in Greater Idlib. These strikes appear to be a response to the militants’ repeated violations of the Russian-Turkish agreement on the region, which was reached on March 5.

The ceasefire in Greater Idlib is still stable for the most part. Nevertheless, terrorist groups are taking advantage of the ceasefire to rebuild their militantly capabilities.