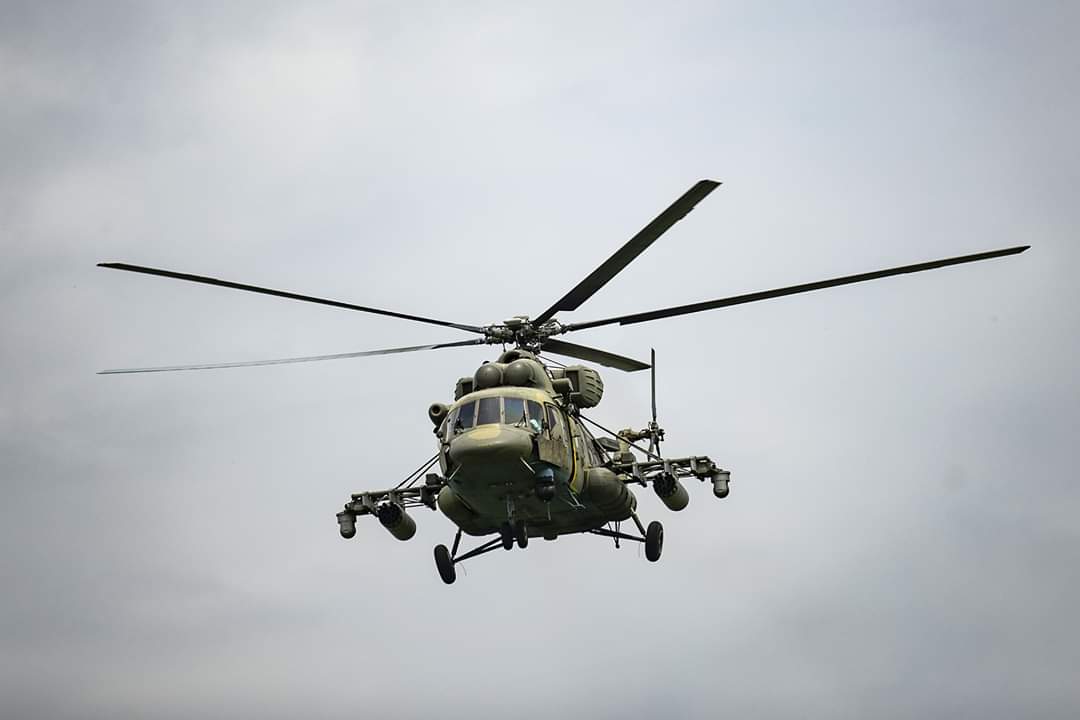 The state-owned Syrian Arab News Agency (SANA) accused the U.S. military of recently kidnapping a Syrian citizen during an air operation in the eastern part of the country.

According to the SANA report, the U.S. forces arrested a person from the village of Al-Shuhail in southeastern Deir Ezzor and transported him to a base via helicopter this week.

During the past hours, helicopters belonging to the American Coalition forces carried out a landing on Al-Shuhail village after surrounding the village by Qasd (SDF) groups and kidnapped a person from his house in the village’s Al-Shabaka neighborhood and led him to an unknown destination,” SANA said

SANA’s sources said that the people of Al-Shuhail village had woke up today to the sounds of the American Coalition helicopters and machine gun bursting into the village, causing panic among the population, especially children and women.

No further details were released and the U.S. Coalition has not issued any public comments on the accusation from Damascus.