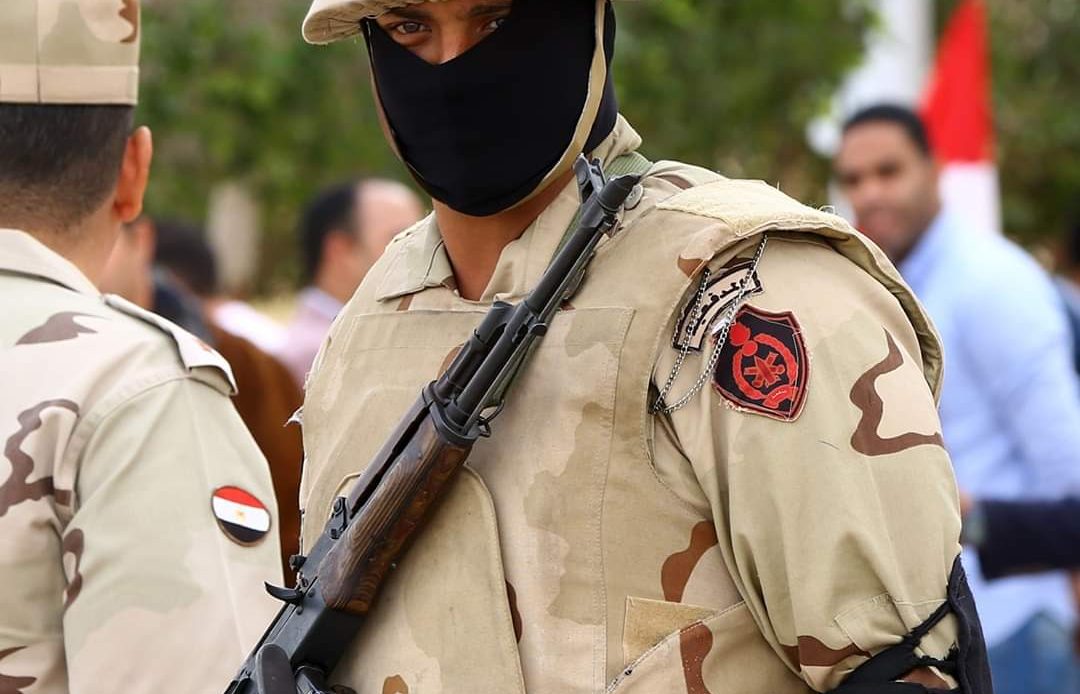 Egyptian security forces have killed 21 suspected Takfiri terrorists in the restive North Sinai region, part of a terror group that the interior ministry says was planning to carry out attacks during Eid al-Fitr holiday.

According to a statement by the Ministry of Interior on Saturday, 14 Takfiri terrorists were killed during a raid on their hideout, located in a farm in the volatile region, earlier in the day. The police forces found 13 automatic rifles, three explosive devices, an explosive belt and a wireless radio in the hideout.

It added that based on received intelligence the slain terrorists were plotting and training for terror attacks during Eid al-Fitr holiday, which marks the new lunar month of Shawwal and the end of holy fasting month of Ramadan.

The statement further explained that the some other terrorists were also using a house in Bir al-Abd area as a foothold from which they were planning to launch terrorist attacks during the holiday, saying that seven terrorist were also killed in a raid on the house, where found four automatic rifles, two explosive devices, and an explosive belt were found.

The ministry also said both raids were conducted concurrently and that two police officers were wounded during the operation.

The Sinai Peninsula has been under a state of emergency since October 2014, after a deadly terrorist attack left 33 Egyptian soldiers dead.

Over the past few years, terrorists have been engaged in anti-government activities and fatal attacks in Egypt, taking advantage of the turmoil that erupted after the country’s first democratically elected president, Mohamed Morsi, was ousted in a military coup in July 2013.

The Velayat Sinai group, which is affiliated with the Daesh Takfiri terrorist group, has claimed responsibility for most of the assaults.

Back in February 2018, the Egyptian army launched a full-scale counter-terrorism campaign after a terror attack in North Sinai that claimed the lives of more than 300 people at a mosque.

Since then, over 840 suspected militants have been killed in the region, according to army figures, along with more than 60 security personnel.