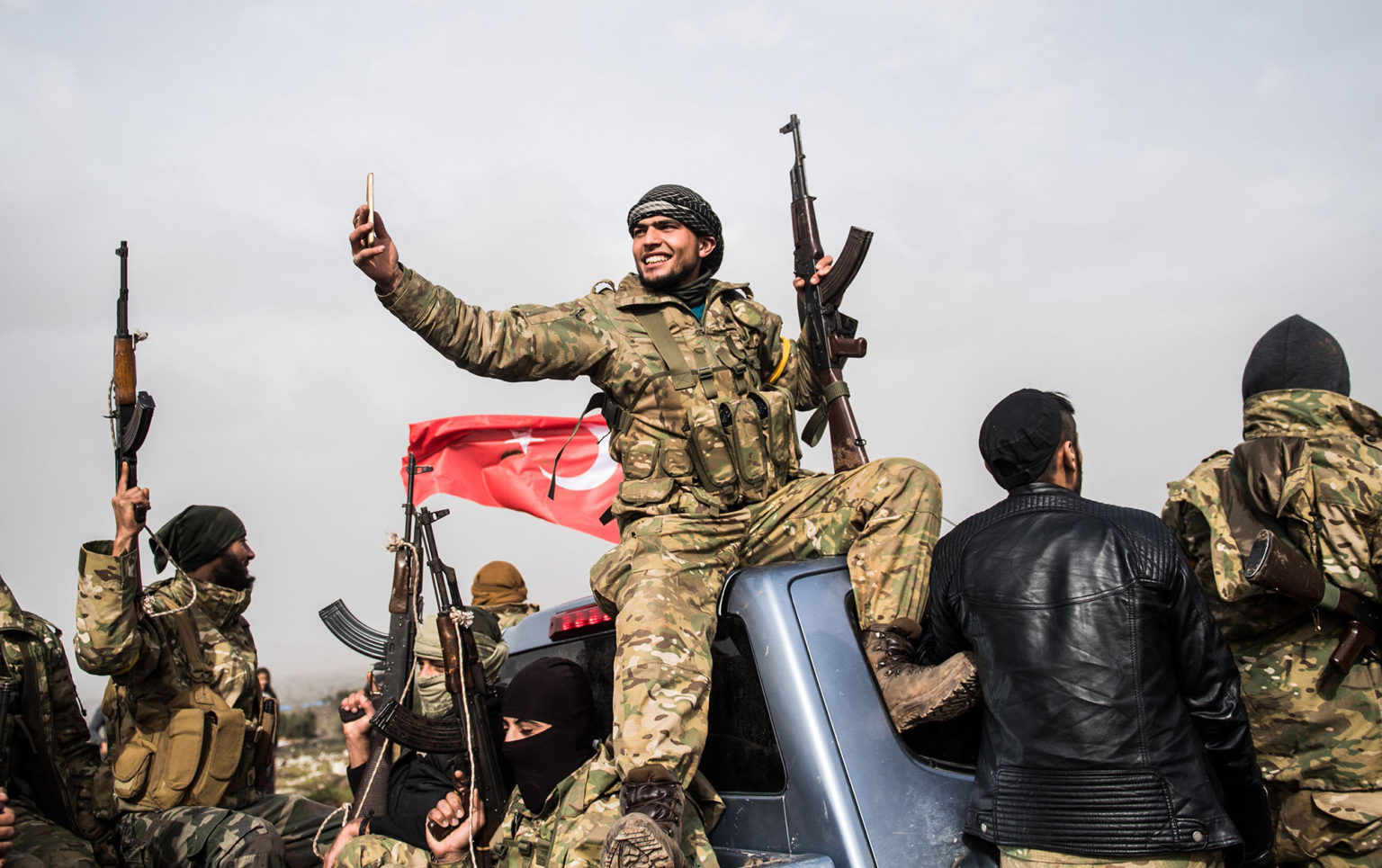 Infighting between rival groups in Syria’s northern provinces of Aleppo and Idlib has ended in the killing and injuring of several Turkish-backed Takfiri militants.

Local sources, speaking on condition of anonymity, told Syria’s official news agency SANA that fierce clashes broke out between militants affiliated to the Jabhat Fateh al-Sham Takfiri terrorist group, formerly known as the al-Nusra Front, and terrorists controlling several neighborhoods in Ariha town, located south of Idlib, upon a conflict over influence and sharing properties left by their owners, who fled the area after the Turkish incursion in October

The Jabhat Fateh al-Sham outfit later dispatched a convoy of terrorists, armed with machine guns and rocket-propelled grenades (RPGs), to the region, exacerbating the gunfight, which is reportedly still in progress.

Immediately after the outbreak of the fighting, reinforcements from the so-called Ahrar al-Sharqiya terrorist group arrived to the area to support their allies. The infighting has so far left more than 23 terrorists from the warring parties dead, and Turkish military forces are said to be unable to bring the situation under control.

On October 22 last year, Russian President Vladimir Putin and his Turkish counterpart, Recep Tayyip Erdogan, signed a memorandum of understanding that asserted the YPG militants had to withdraw from the Turkish-controlled “safe zone” in northeastern Syria within 150 hours, after which Ankara and Moscow would run joint patrols around the area.

Meanwhile, as many as 500 Turkish-backed Takfiri militants have reached the Libyan territories to fight in the North African country, a war monitor says.

The so-called Syrian Observatory for Human Rights, citing local sources, reported on Sunday that some 10,100 Turkish-backed militants, some of whom are non-Syrian nationals, have arrived in Libya so far.

Two seats of power have emerged in Libya since 2011, when a popular uprising and a NATO intervention led to the ouster of long-time dictator Muammar Gaddafi and his execution by unruly fighters.

Haftar in eastern Libya is supported by Egypt and the United Arab Emirates; whilst the UN-backed Government of National Accord (GNA) in Tripoli enjoys military backing from Turkey.

Aus bill passed by the Turkish parliament earlier this year allows the Ankara government to deploy forces to Libya to intervene in the civil war in the North African country.