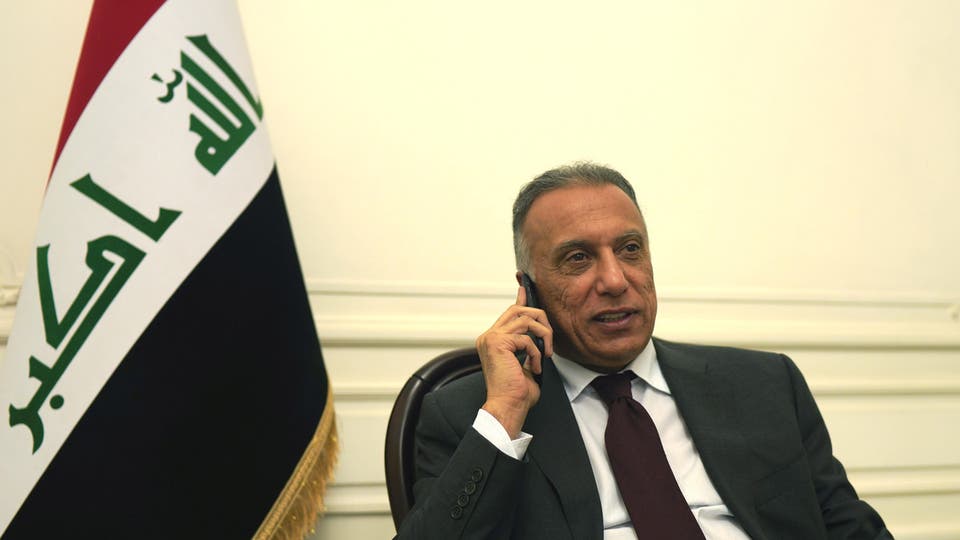 Saudi Arabia has announced that it will be sending back its ambassador to Baghdad as Riyadh seeks closer ties with Iraq following the defeat of the Daesh terrorist group.

The announcement on Saturday was made by Saudi Foreign Minister Prince Faisal bin Farhan after meeting Ali Allawi, Iraq’s deputy premier and acting minister of finance and oil, who was in Riyadh on an official visit, according to the Saudi Gazette newspaper.

“This comes in order to reflect the kingdom’s desire to strengthen relations between the two countries,” Prince Faisal said.

The Saudi minister said the kingdom supports Iraq’s efforts to achieve security and stability and counter terrorism, and that Riyadh respects Iraq’s sovereignty without foreign interference.

The two sides touched on a host of issues related to land border checkpoints, customs and partnership between the private and public sectors, the report said.

The Akkas field in western Anbar province and bordering Syria is Iraq’s largest.

The Iraqi delegation’s visit to Saudi Arabia is the first foreign trip by any of new Prime Minister Mustafa al-Kadhimi’s cabinet ministers and is watched closely by observers.

The US has been enlisting its companies and allies such as Saudi Arabia to replace Iran as Iraq’s source of energy.

Iraq relies on Iran for natural gas that generates as much as 45% of its electricity, but it is under immense American pressure to stop the imports.

So far, the US has continued to issue periodic waivers for Iraq to import Iranian natural gas to meet the needs of its beleaguered electricity sector since President Donald Trump reimposed draconian sanctions on Tehran in 2018.

The latest exemption came just early this month when Iraqi officials said the United States had given a 120-day waiver for Iraq to continue importing electricity from Iran.

But electricity is not the only crucial requirement which Iraq needs to source from Iran. Years of the US invasion and occupation have left much of Iraq’s key infrastructure in tatters, as a result of which Baghdad depends on its neighbors, including Iran, for everything from food to machinery, fruits and vegetables.

The US presence in Iraq, Saudi Arabia and elsewhere in the region is a destabilizing factor. Washington’s enmity with Iran and its allies means regional governments, including in Iraq, have a tough balancing act in fine-tuning their diplomatic ties in line with their national interests.

That explains why Prime Minister Kadhimi made it a point to US Ambassador to Baghdad Matthew Tueller early this month right after assuming office that Iraq would not be used for settling accounts nor as a springboard to attack any neighboring or friendly country.

In January, Iraq’s caretaker Prime Minister Adel Abdul-Mahdi said that Iran’s top commander General Qassem Soleimani was in fact visiting Baghdad to deliver Tehran’s reply to a Saudi message for de-escalation when he was assassinated by the US.

The terrorist attack at Baghdad airport came amid reports that Baghdad was mediating between Tehran and Riyadh to mend fences and possibly resume diplomatic relations which Saudi Arabia severed in January 2016.

Iraqi and Saudi media did not say whether Iran featured in discussions on Saturday.

Before the assassination, the United States had deployed additional troops and military equipment to Saudi Arabia following a series of attacks which Washington was quick to pin on Tehran.

“We’re sending more [troops] to Saudi Arabia, and Saudi Arabia is paying us for it,” Trump said in January, days after the assassination, stating that the Saudis had “already deposited $1 billion in the bank”.

Earlier this month, US media announced that the US had withdrawn a number of its Patriot surface-to-air missile batteries and troops from Saudi Arabia, sparking speculation about the status of ties between the two allies.

Speaking to CNBC, US Special Representative for Iran, Brian Hook sought to reject claims that the measure signaled an abandonment of Riyadh.