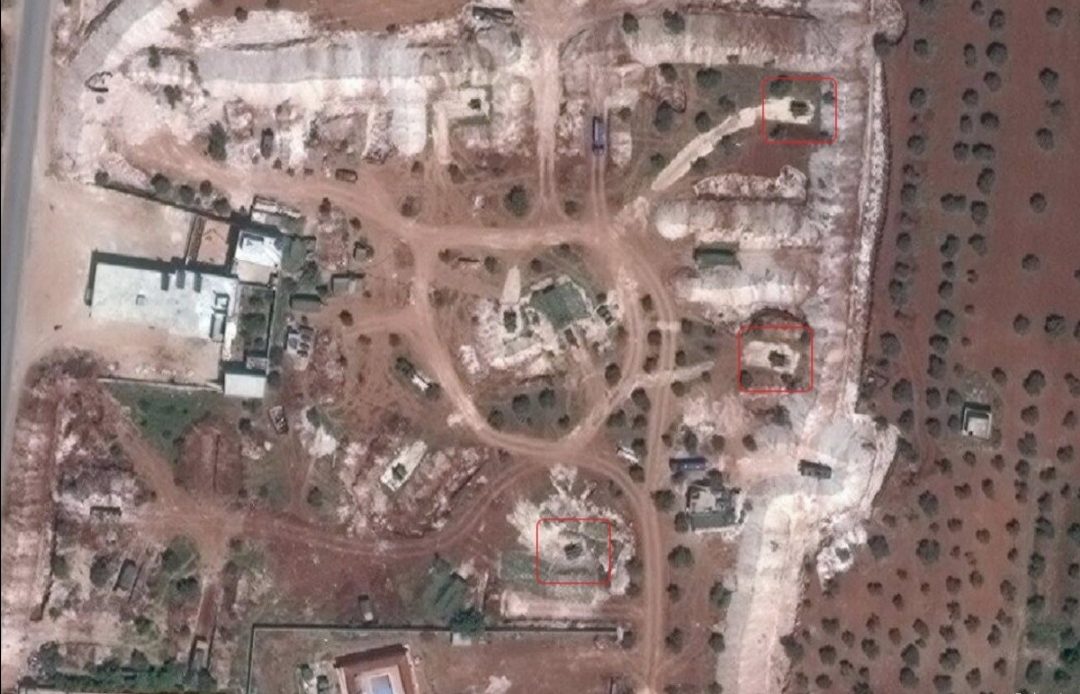 The system is currently deployed in a military camp in the vicinity of the town of Almastumah in southern Idlib. Three M-192 launchers of the system, each armed with three missiles, can be seen in the images.

Almastumah is located less than 12 km from the frontline with Syrian Arab Army (SAA) troops in southern Idlib. From there, the Hawk system, which has a range of up to 45 km, covers most of Greater Idlib as well as a large swath of government-held territory.

The Hawk system deployed in Greater Idlib is likely modernized to the XXI standard. 16 modernized systems were in service with the Air Defense Command of the Turkish Air Force (TAF).

Air defense sytstems deployed by Turkey will pose a threat to Syrian and Russian warplanes in in the case any new confrontation in Greater Idlib. However, its position, which is too close to the frontline, makes it vulnerable for counter-actions of the Syrian military and its backers.