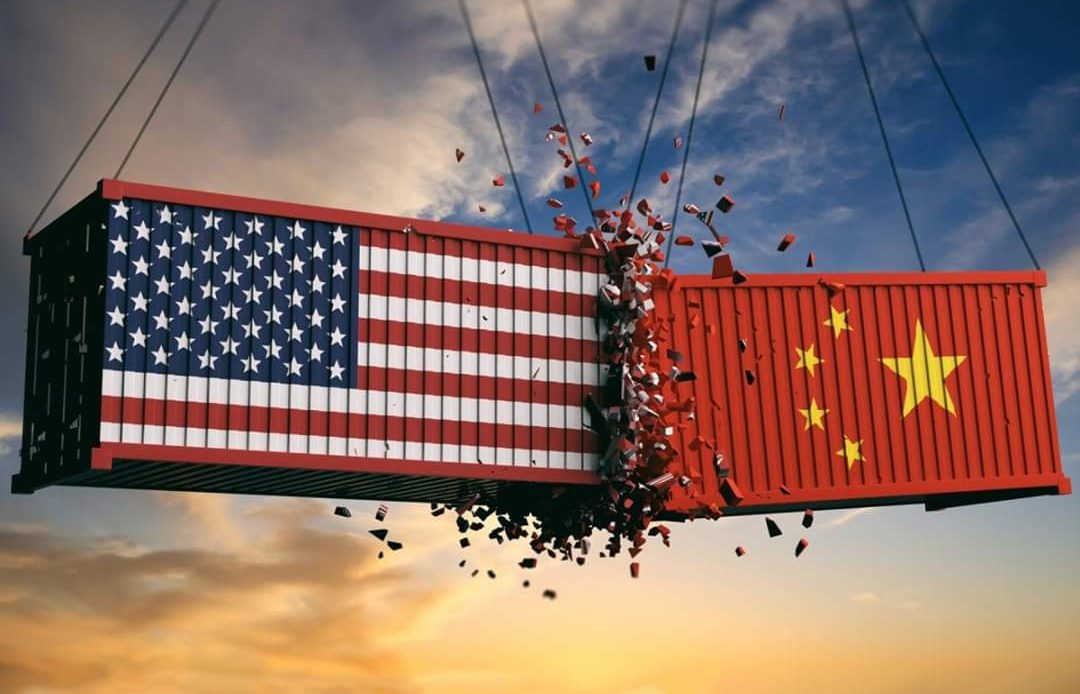 US and China on ‘Brink of New Cold War’, Chinese Foreign Minister Warns

Relations between Washington and Beijing recently deteriorated as the US accused China of misinformation about the coronavirus crisis. The countries have also clashed over the situation in Hong Kong, as well as territorial disputes in the South China Sea, economic issues, and US dependency on Chinese resources.

“It has come to our attention that some political forces in the US are taking China-US relations hostage and pushing our two countries to the brink of a new Cold War“, Chinese Foreign Minister Wang Yi told reporters on Sunday.

He noted that the two nations have to find a way for peaceful coexistence, adding, however, that the issue of Hong Kong is an internal Chinese affair, and foreign meddling is unacceptable.

The minister also slammed lawsuits filed by the US states of Missouri and Mississippi against Beijing over its coronavirus response, stating they have no legal basis.

“The Chinese side has an open position regarding the scientific cooperation with the international scientific community to study the origin of the coronavirus. At the same time, we believe that this process should be professional, fair and constructive. By fair we mean that in the study of the [COVID-19] origin, political interference should be avoided”, Wang Yi said.

Aside from the devastation caused by the novel coronavirus, there is also a political virus spreading through the US”, Wang added. “This political virus is the use of every opportunity to attack and smear China. Some politicians completely disregard basic facts and have fabricated too many lies targeting China, and plotted too many conspiracies”.

According to him, a new security law for Hong Kong should be imposed “without the slightest delay”.

The news comes after Beijing proposed national security legislation to ban secession and foreign interference in Hong Kong, resulting in a massive backlash in the Western media.

Apart from the coronavirus inquiry and tensions around Hong Kong, China and the US clashed on economic issues, as the American authorities criticised numerous countries for joining China’s Belt and Road Initiative.

The US Senate has also recently passed a bill demanding companies confirm that they are not owned or controlled by foreign governments, which could prevent many Chinese companies from listing their shares on American exchanges.

Earlier this month, US President Donald Trump announced that Washington may completely cut off diplomatic relations with beijing over the ongoing coronavirus crisis. He also accused the Chinese side of attempting to conceal coronavirus-related information, and claimed that he had seen evidence that COVID-19 originated at a Wuhan virology laboratory.

Beijing has vehemently dismissedd the accusations, urging the US to “handle its domestic affairs properly first”, and adding that World Health Organisation officials have “repeatedly stated that there is no evidence showing the virus was made in a lab”.

US officials are “hyping up the issue of origins, insinuating that the virus had something to do with the Wuhan Institute of Virology; it’s not difficult to see through their tricks which intend to muddy the waters, deflect attention and shift the blame to others”, ministry spokesperson Zhao Lijian underscored.