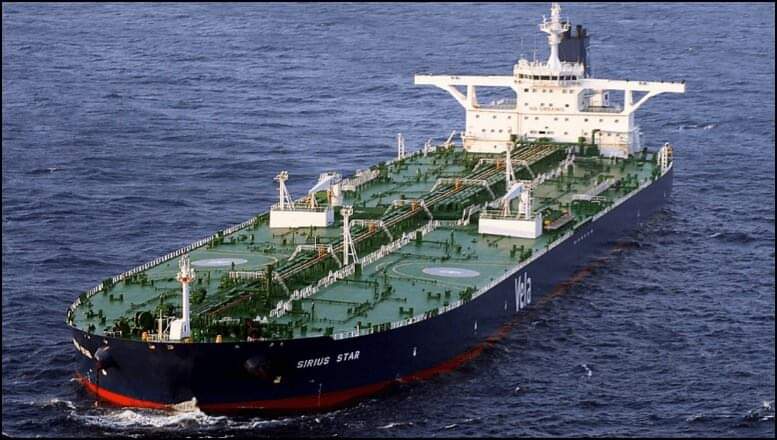 Tehran earlier sent five ships reportedly carrying petrol and components needed to produce it from oil to the Latin American country as the two nations continue to suffer from the impact of US economic sanctions. There was a certain risk that the tankers could be intercepted by the US Navy in the Caribbean.

Venezuela’s envoy to the UN Samuel Moncada has welcomed the arrival of the first of five Iranian tankers in the Latin American state as a major step in its fight against foreign attacks on its sovereignty.

At the same time, Moncada blasted purported US plans to thwart the shipments, calling on the American leadership to listen to the voices of their own experts who have cautioned against action versus the Iranian tankers that are yet to enter Venezuela’s waters.

“The Iranian gasoline reaching Venezuela is a landmark in the struggle for sovereignty, independence and peace. Trump and his minions are thinking of a military attack against the tankers amidst the pandemic. His experts advise him otherwise”, the envoy said.

Moncada suggested that “warmongering generals and advisers in Washington” are trying to get the US involved in a “dangerous situation” of conflict with Iran and expressed his opinion that it “does not serve US interests”. He warned that attacks against Iranian vessels could trigger “unpredictable responses”.

There has been no official confirmation of media reports that Washington is considering action against the Iranian tankers, including with the use of US naval forces deployed in the Caribbean. Pentagon spokesman Jonathan Hoffman said that the US Navy has so far received no instructions regarding the Venezuela-bound Iranian tankers.

Despite the lack of confirmation, Iran’s President Hassan Rouhani cautioned the US on 23 May against causing “trouble” for the country’s tankers, warning that otherwise Washington would face retaliation.

At the same time, Rouhani assured that Iran is not interested in initiating a conflict with the United Stated and voiced hope that Washington will not “make a mistake” and thereby force Tehran to retaliate.

Both Iran and Venezuela are suffering under American sanctions, but the latter’s energy sector has been crippled due to its inability to buy sophisticated equipment for refineries in the country. Such equipment is necessary in order to process ultra-heavy crude extracted in Venezuela into petroleum, which has recently been in short supply in the oil-rich nation.