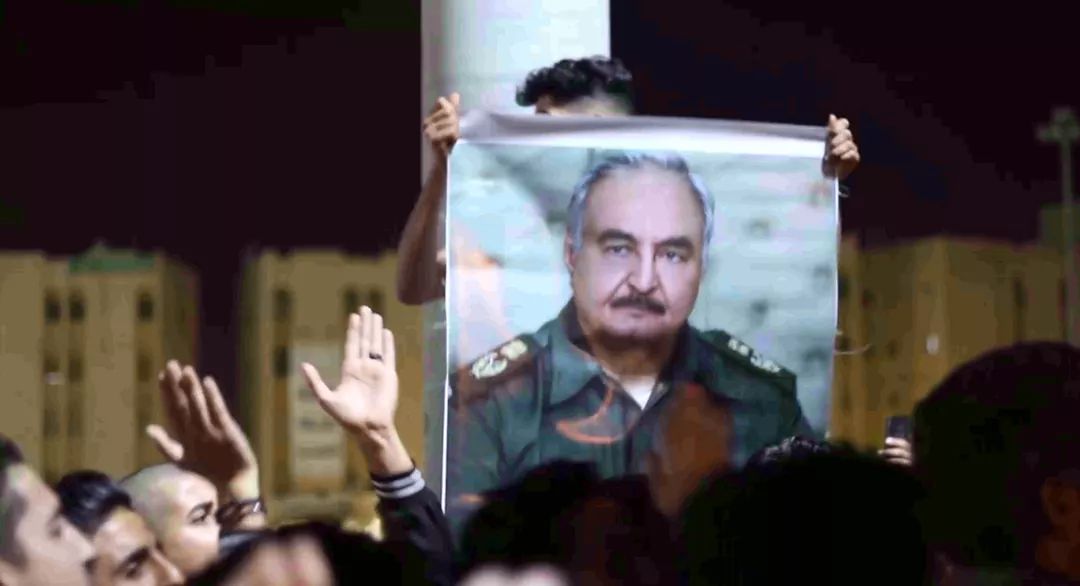 United Nations (UN) experts have disclosed a secret military operation by several Western countries in Libya that is aimed at supporting Libyan rebels under the command of military strongman Khalifa Haftar by interrupting Turkey’s shipment of arms to the government in Tripoli.

The UN said in a confidential report seen by the German news agency DPA that at least 20 people, all members of privately-owned military companies in Australia, France, Malta, South Africa, Britain, and the United States, had been involved in the so-called “Project Opus” to support the Libyan rebels.

The report said the mercenaries boarded a cargo plane in Jordan’s capital of Amman at the end of June 2019 and officially traveled under the guise of a scientific community to carry out “geophysical and hyperspectral investigations” in Libya on behalf of Jordan.

Calling the “investigations” a “cover-up story,” the UN said the team was supposed to intercept Turkish arms shipments on their way to the coastal capital city of Tripoli, where Libya’s internationally-recognized government is seated.

According to the report, the mercenaries had procured six military helicopters in South Africa in mid-June 2019, first brought to Botswana by land and then flown to Benghazi in Libya, a Haftar stronghold

The UN said the secret mission was aborted for unknown reasons after only a few days, adding that there were no indications any interception had taken place.

The report said the planning of the secret military operation had been mainly carried out by companies based in the United Arab Emirates (UAE).

The UN has previously documented the presence of foreign mercenaries in Libya dispatched by the UAE to fight on behalf of Haftar.

The strongman, who is primarily supported by the UAE, Egypt, and Jordan, launched an offensive to capture Tripoli, the seat of the government, in April last year. His forces have been bogged down on the city’s outskirts.

Government forces, backed by Turkey, recently liberated several key towns that had been occupied by the rebels in the northwest. Haftar’s rebels have been intensifying a pushback by escalating attacks on civilians in the capital.