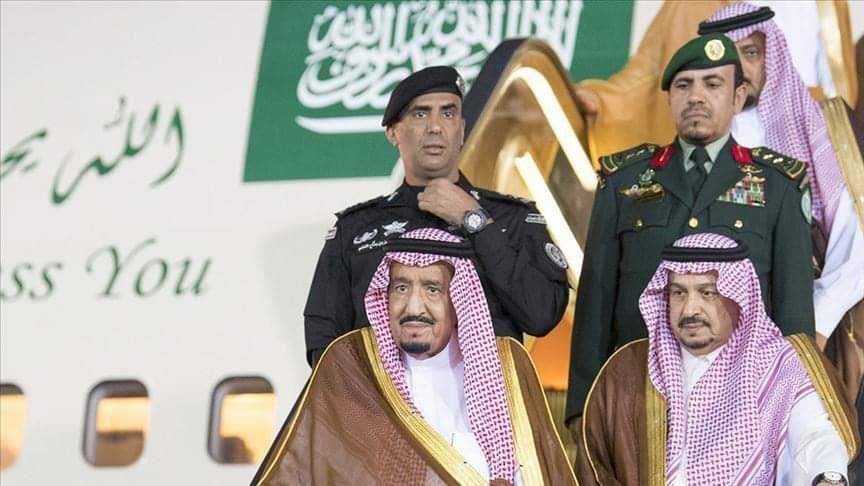 At least six people have been killed, and three others were injured in a shooting incident that occurred in Saudi Arabia’s southwestern province of Asir, the state-owned Saudi Press Agency reported on Wednesday, citing the province’s police spokesman.

Spokesman Lt. Col. Zaid Mohammed al-Dabbash said that the incident took place in the province’s Umwah district on Tuesday morning, adding that those injured were taken to a local hospital to receive medical attention.

According to the official, the necessary procedures are currently being completed to transfer the case to the Public Prosecutor’s office.

A video of the shooting, the authenticity of which cannot be immediately confirmed, has emerged on Twitter. The footage, shot from a distance, captured a skirmish between several people at what appears to be a parking lot. Several rounds of gunshots are heard, but neither the shooter or the victims are clearly visible on the video.

The Middle East Monitor reported citing local sources that that the incident could have been instigated by a dispute between two families. Police have so far refused to comment on whether the shooting was terror-related.