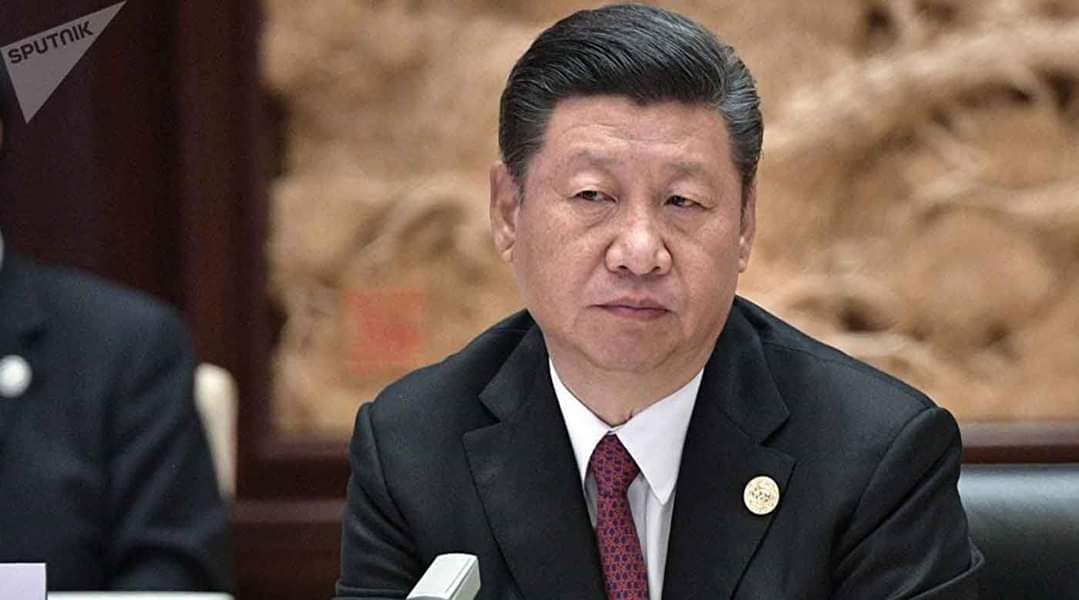 Chinese President Xi Jinping has ordered China’s armed forces to “comprehensively” strengthen the training of troops and be prepared for war, as tensions rise between Beijing and a number of other countries.

Speaking on the sidelines of the annual meeting of the National People’s Congress on Wednesday, Xi praised the Chinese army’s contribution to the country’s fight against the coronavirus epidemic but called on the armed forces to ramp up military training.

“It is necessary to explore ways of training and preparing for war because epidemic control efforts have been normalized,” China’s official news agency Xinhua quoted Xi as saying. “It is necessary to step up preparations for armed combat, to flexibly carry out actual combat military training, and to improve our military’s ability to perform military missions.”

Xi further said the military had to think about “worst-case scenarios,” adding that it had to be prepared to “resolutely safeguard national sovereignty” and “safeguard the overall strategic stability of the country.”

Xi’s call for scaling up battle readiness followed a decision to increase the budget for the Chinese military by 178 billion dollars last year.

It also comes amid the straining of relations with India over border issues and rising tensions with the United States and Australia over the coronavirus pandemic.

The US and Australia have called for a probe into the origins of the coronavirus.

Since the coronavirus epidemic broke out in the Chinese city of Wuhan in late December, Beijing and Washington have clashed over the spread and the virus’ origin.

US President Donald Trump keeps referring to the new coronavirus as the “China virus.”

Trump has over the past weeks claimed that there is evidence Beijing created the coronavirus in a medical lab in the Chinese city. This is while the US intelligence agencies say they have seen no evidence to show the virus is man-made.

US Secretary of State Mike Pompeo has also on several occasions accused China of not being transparent and honest about the coronavirus pandemic.

China has defended its handling of the outbreak, repeatedly saying it “has been nothing but open, transparent, and responsible” in informing the World Health Organization (WHO) and affected countries about the pandemic.

More recently, the US and China have clashed over Hong Kong and Taiwan.

“China’s homeland security and overseas interests are also facing some real threats,” Wu said. “China must have a clear mind when it comes to national defense and be prepared for danger in peace time.”