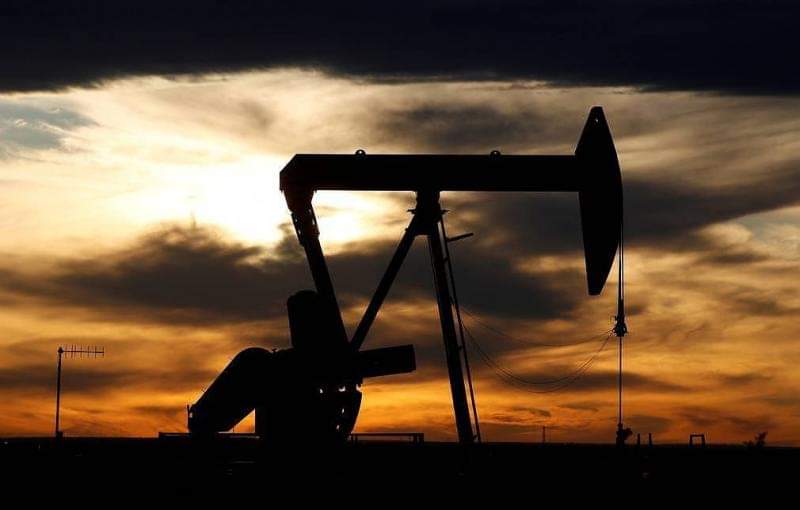 Most OPEC+ nations want to preserve the April conditions of the deal and reduce oil production by 7.7 million barrels per day starting July, but there are some objections, a source in a delegation said on Wednesday.

OPEC+ countries plan to hold a two-day video conference on June 9-10 to discuss the energy market situation and the first results of the deal. Prior to that, on June 8, the OPEC+ ministerial monitoring committee will hold talks. Some members of the alliance do not rule out that oil reduction parameters, especially those related to the period starting in July, could be changed at these talks.

“The situation is as follows: most delegations believe that the conditions of the deal should remain unchanged and production should be reduced by 7.7 million barrels daily starting July. There are objections, there is no common decision yet. OPEC leadership is now contacting delegates on the matter. The decision will be made at the meeting,” the source said.

The source confirmed that the first results of the new deal would be discussed at the June talks.

“The market reacts positively, but risks remain, as the coronavirus situation remains unclear,” the source added.

Oil prices fell dramatically earlier in the year due to the OPEC+ countries’ failure to reach a deal on cutting oil production and restriction measures implemented by countries in a bid to curb the coronavirus pandemic. However, the group members managed to achieve an agreement in mid-April that aims to stabilize the oil market.