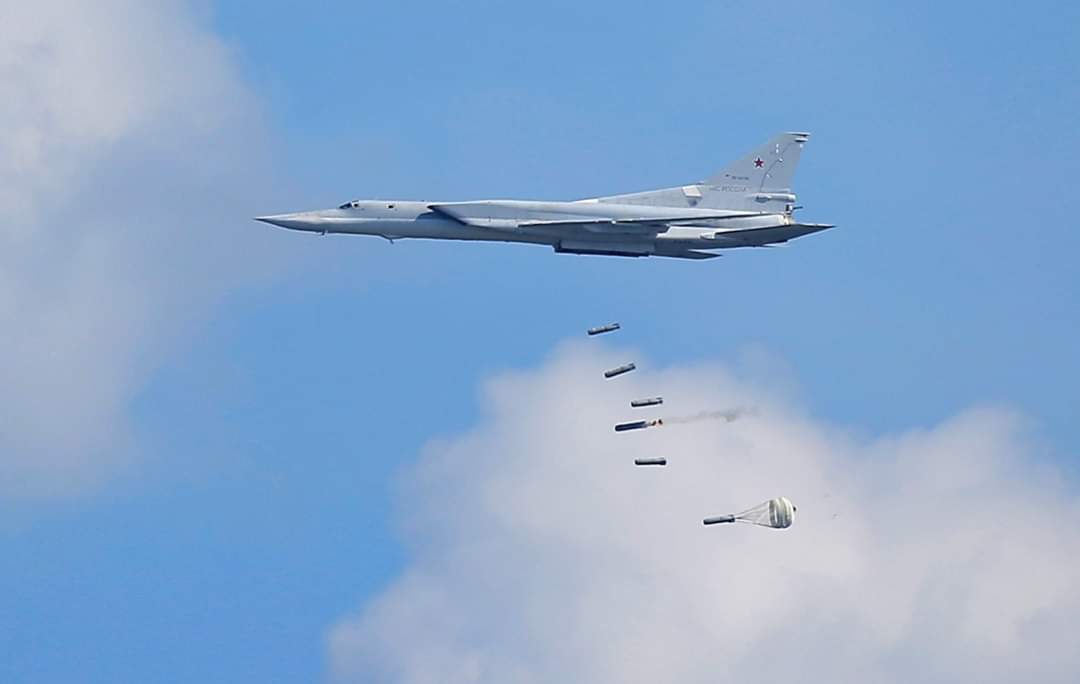 On May 27, warplanes of the Russian Aerospace Forces (VKS) carried out a series of airstrikes on ISIS remnants around the Homs desert in central Syria.

According to the London-based Syrian Observatory for Human Rights (SOHR), the airstrikes targeted the southwestern Raqqa countryside, which borders the northeastern part of the Homs desert.

The National Defense Forces (NDF) are currently conducting a large-scale operation against ISIS cells in southwestern Raqqa. Russian journalist Oleg Blokhin shared many photos of the ongoing operation a few days ago.

ISIS launched a series of fierce attacks from the Homs desert in the last few months. The Syrian Arab Army (SAA) and its allies responded with a series of combing operations.

The recent operations have forced ISIS remnants to abandon many areas around the Homs desert. The terrorist group also sustained heavy losses. Nevertheless, more efforts will be needed to fully neutralize the group’s cells in the central region.