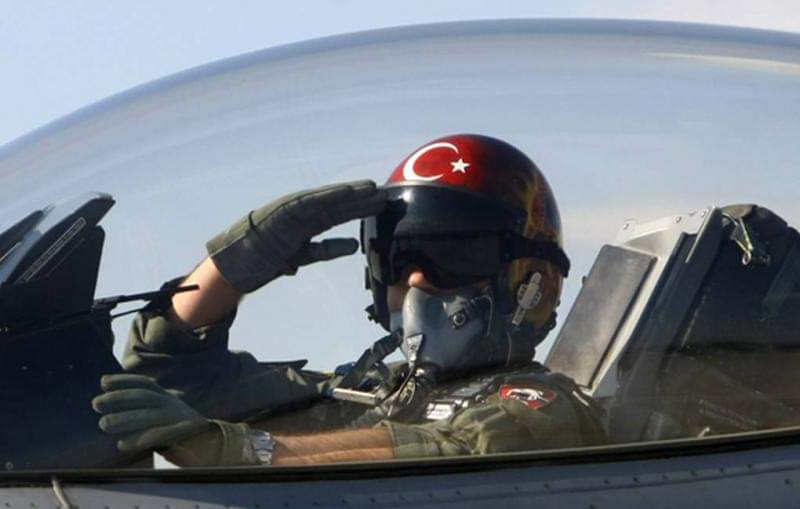 On May 25th, Turkish Defense Minister Hulusi Akar announced that Turkish security forces had “neutralized” 1,458 “terrorists” of the outlawed Kurdistan Workers’ Party (PKK) in northern Iraq and Syria, since the beginning of 2020.

“As of Jan. 1, a total of 1,458 terrorists have been neutralized as a result of the operations carried out within the framework of the fight against terrorism in northern Iraq and Syria,” Hulusi Akar said in the central Kayseri province.

“Turkish Armed Forces will resolutely continue its fight until the last terrorist is neutralized,” Akar added.

“The neutralization of these terrorists” came within the framework of counter-terrorism operations in northern Syria and Iraq, where the PKK is active, the Turkish Defense Minister said.

He also said that Turkey was making every effort to guarantee a political solution in Syria.

“Although there are some minor violations [in northwestern city of Idlib], the cease-fire is generally observed.”

“As a result of the cease-fire, approximately 300,000 Syrian brothers and sisters returned to their homes safely and voluntarily,” he added.

According to the Armed Conflict Location & Event Data Project (ACLED), in the last five months, 77% of armed clashes and military operations involving Turkey and the PKK have taken place inside the Kurdistan Region, in northern Iraq, while only 23% of such incidents have occurred inside Turkey.

Turkey issues frequent progress reports on how many PKK members it “neutralizes.”

On May 27th, as a result of the coordinated work of the Turkish Armed Forces (TSK) and the National Intelligence Service (MIT), it was reported that 5 PKK members were neutralized in the Asos region in northern Iraq.