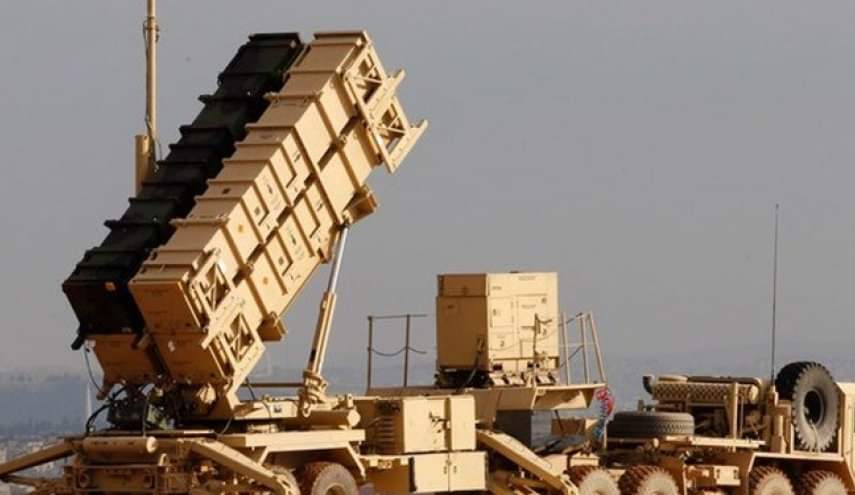 The Western military coalition, purported to fight the Daesh Takfiri terrorist group, has reportedly deployed three Patriot missile batteries at a US base in Syria’s eastern province of Dayr al-Zawr.

The Arabic-language al-Alam television news network, citing local sources, reported on Wednesday that the batteries were deployed to the base set up at the Koniko gas field, which is located about 20 kilometers (12.4 miles) east of the provincial capital city of Dayr al-Zawr, during the past few days. Koniko is one of the largest gas plants in Syria.

Separately, three US soldiers were wounded when their convoy was attacked by unknown militants in the same province.

Syria’s official news agency SANA reported that American troops, accompanied by the Kurdish-led Syrian Democratic Forces (SDF), were travelling along a road on the outskirts of Ruwaished village when a group of assailants armed with machine guns and rocket-propelled grenade (RPG) launchers ambushed.

SANA added that the injured US troops and Kurdish militants were taken to a US base in the town of Shaddadi, which lies in the southern environs of Syria’s northeastern province of Hasakah.

Since late October 2019, the United States has been redeploying troops to the oil fields controlled by Kurdish forces in eastern Syria, in a reversal of President Donald Trump’s earlier order to withdraw all troops from the Arab country.

The Pentagon claims the move aims to “protect” the fields and facilities from possible attacks by Daesh. That claim came although Trump had earlier suggested that Washington sought economic interests in controlling the oil fields.

Syria, which has not authorized the presence of the US military in its territory, says Washington is “plundering” the country’s oil.

The presence of US forces in eastern Syria has particularly irked the civilians, and local residents have on several occasions stopped American military convoys entering the region