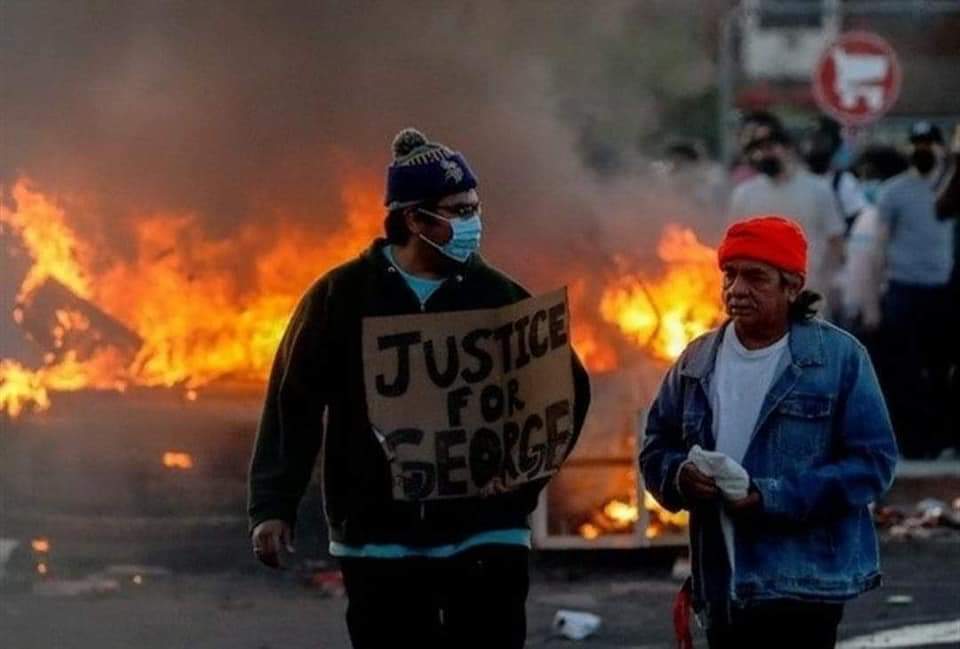 Some active-duty US military police officers have reportedly been ordered to prepare to deploy if local authorities request their assistance.

The Pentagon has announced an increase in the alert status of some US military units in order to potentially support Minnesota which is currently struggling with civil unrest.

The Pentagon also noted that some US military units units are now on four-hour recall status, though the Minnesota governor apparently hasn’t yet sent a request for the support of US troops.

“At this time there is no request by the Governor of Minnesota for Title 10 forces to support the Minnesota National Guard or state law enforcement,” the Pentagon said in a statement.

One US official said on condition of anonymity that some active-duty military police officers have already been ordered by the military to prepare to deploy if local authorities ask for their help, Reuters notes.

The announcement comes as US President Donald Trump said that the military could “very quickly” deploy troops to Minneapolis to respond to the ongoing protests that were sparked by the death of an African-American man named George Floyd.

“We have our military willing, ready and able… We can have our troops on the ground very quickly if they want our military. They are using their National Guard right now,” Trump said.

Trump also berated the “radical left”, accusing them of staging the riots in question.

“These people are antifa, there is a lot of radical left, bad people and they’ve got to be taught that you cannot do this,” he declared.

In a 30 May tweet of his, the president further stated that “crossing State lines to incite violence is a federal crime”, warning that the federal government might “step in and do what has to be done”.

​Earlier, Trump reportedly asked Secretary of Defence Mark Esper for rapid deployment options in case the situation in Minneapolis spirals out of control.

How the Protests Started

George Floyd died in police custody after being pinned to the ground and handcuffed by police officers who arrived in response to a call from a grocery store claiming Floyd had tried to pay for his purchase with an allegedly counterfeit banknote.

One of the officers involved in the incident had held a knee to the neck of Floyd, who was saying “I can’t breathe” multiple times but was ignored by police.

A wave of protests erupted in Minneapolis after the footage of the incident went viral, to which police responded with tear gas and non-lethal ammunition, while Minnesota Governor Tim Walz ended up calling in the National Guard to help deal with the unrest.

By 30 May, however, Walz said that he didn’t have enough troops, and that he is moving to mobilize over a thousand additional National Guard members, for a total of 1,700, adding that he was considering the potential offer of federal military police.

The governor warned, however, that even this might not be enough.