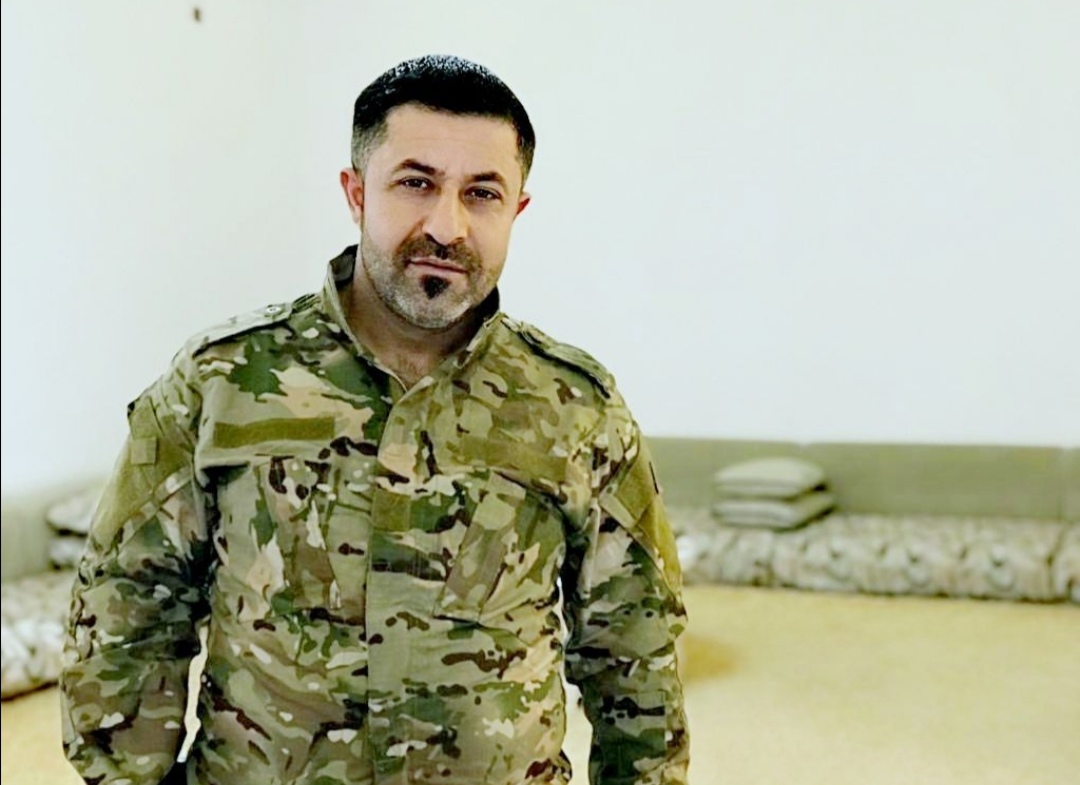 On May 30, the Libyan National Army (LNA) announced that its units had eliminated a prominent Turkish-backed Syrian commander.

According to the army, the commander, Murad Abu Hamoud al-Azizi, was killed during clashes on a highway leading to the Tripoli International Airport, a few kilometres south of the capital.

Al-Azizi was leading militants from the Sultan Murad Division in Libya. The group is one of the Turkish-backed factions which deployed militants in Libya to support the Government of National Accord (GNA) upon Turkey’s order.

In the last few weeks, the army eliminated several Syrian commanders. One of them was Mohamed Hindawi who was commanding the 2nd Corps of Turkish-backed Syrian militants in Libya.

According to the London-based Syrian Observatory for Human Rights (SOHR), a total of 331 Syrian militants have been killed while fighting for the GNA in Libya thus far. At least 13 militants, including two children, were killed in the last few days only.

Despite the recent losses, Turkey is working to send even more Syrian militants to Libya. Around 2,300 recruits are now receiving training in Turkey ahead of deployment.