Home Technology US to sell 7,500 precision-guided bombs to Saudi Arabia 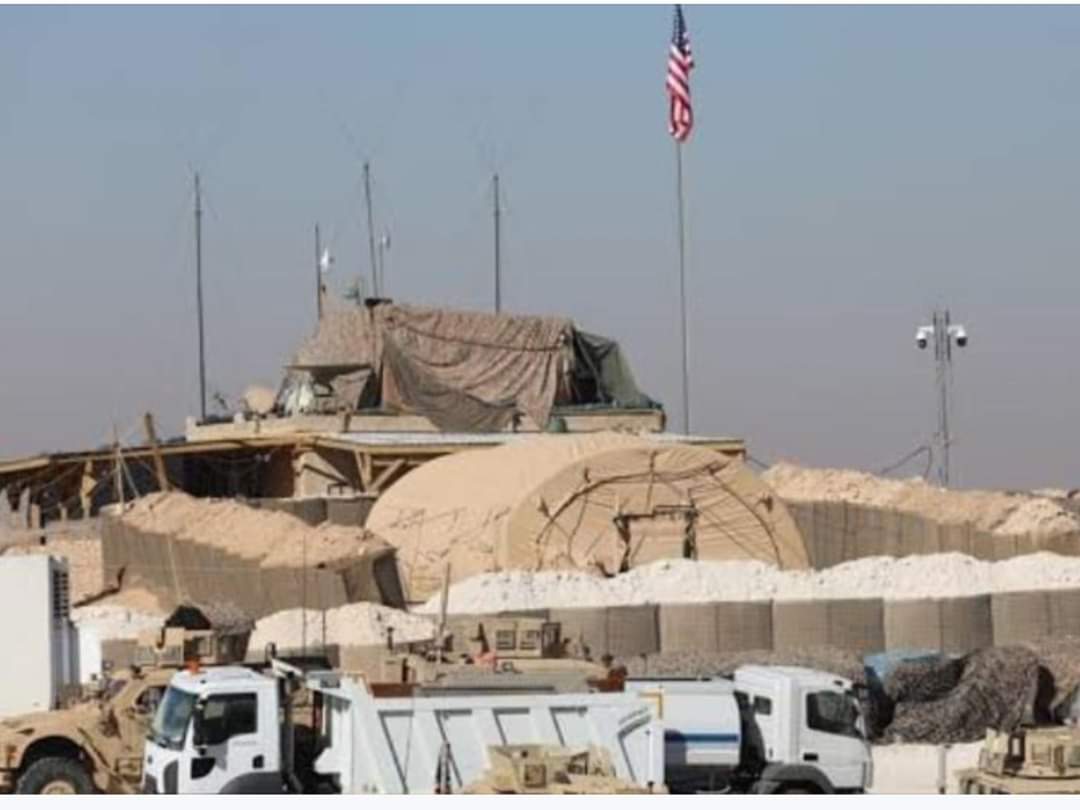 The Wall Street Journal quoted a source in the U.S. Congress as saying that the Senate Foreign Relations Committee and the House Foreign Affairs Committee received an initial notification of the supply and sales plan in mid-January.

The source explained that if this deal is approved, Saudi Arabia will buy 7,500 “Paveway IV” precision guided bombs from Raytheon Technologies.

The source added that the U.S. government will commit Raytheon Technologies to produce other weapons worth $106 million to Saudi Arabia.