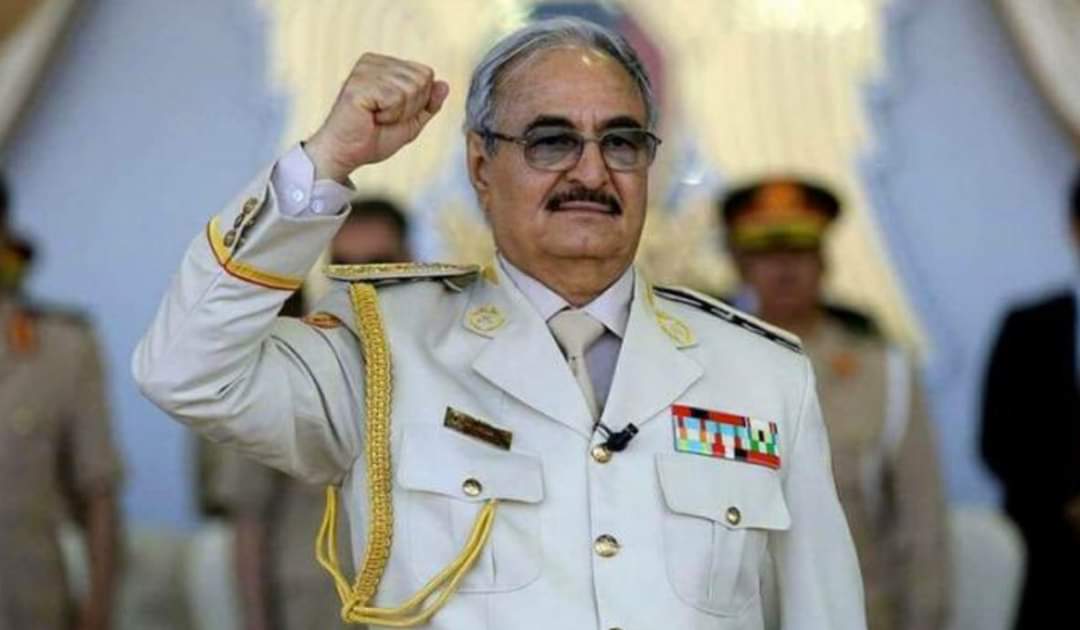 Ankara provides military support to the rival Government of National Accord (GNA) to fend off offensives by Haftar’s forces.

“Taking back the coastline from Tripoli to Tunisia, recapturing international airports, and progress made from air and land operations shows essentially that Haftar cannot win this war,” Turkey’s official Anadolu news agency quoted Cavusoglu as saying in a televised interview on Wednesday.

Haftar’s militias recently stepped up their attacks, but GNA forces – who are under the command of Libyan Prime Minister Fayez al-Sarraj – began to repel them with a counterattack and captured key positions, Cavusoglu added.

The Haftar side doesn’t want a political solution in Libya, nor do the countries backing Haftar such as the United Arab Emirates, Egypt, and Wagner [Group] mercenaries,” the top Turkish diplomat pointed out.

On May 21, Turkey warned that attacks on its interests in Libya by Haftar’s Libyan National Army (LNA) forces will have “grave consequences.”

Turkish Foreign Ministry spokesman Hami Aksoy said at the time that the forces had received warplanes with “foreign support” and that they had vowed to target Turkish positions in Libya with an air campaign.

“In the event Turkish interests in Libya are targeted, this will have very grave consequences,” he said.

The so-called Syrian Observatory for Human Rights, citing local sources, reported on May 24 that some 10,100 Turkish-backed militants, some of whom are non-Syrian nationals, have arrived in Libya so far.

Two seats of power have emerged in Libya since 2011, when a popular uprising and a NATO intervention led to the ouster of long-time dictator Muammar Gaddafi and his execution by unruly fighters.

Haftar in eastern Libya is supported by Egypt and the United Arab Emirates; whilst the UN-backed Government of National Accord (GNA) in Tripoli enjoys military backing from Turkey.

A bill passed by the Turkish parliament earlier this year allows the Ankara government to deploy forces to Libya to intervene in the civil war in the North African country.