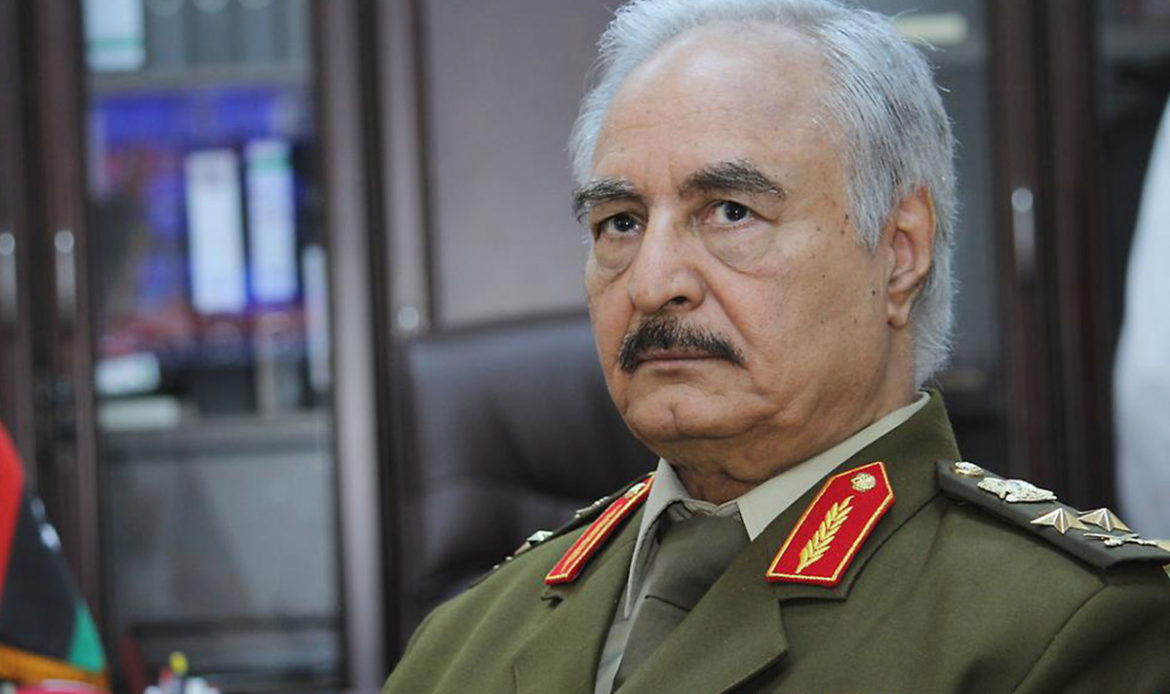 Haftar heads to Egypt to coordinate against Turkish intervention in Libya

The commander of the Libyan National Army, Field Marshal Khalifa Haftar, traveled on Wednesday to Cairo to meet with a number of Egyptian officials to coordinate and consult on developments in the current situation in Libya.

Haftar’s trip to Egypt comes at the same time that the Turkish-backed forces attempt to capture several areas around Tripoli, most notably, the international airport.