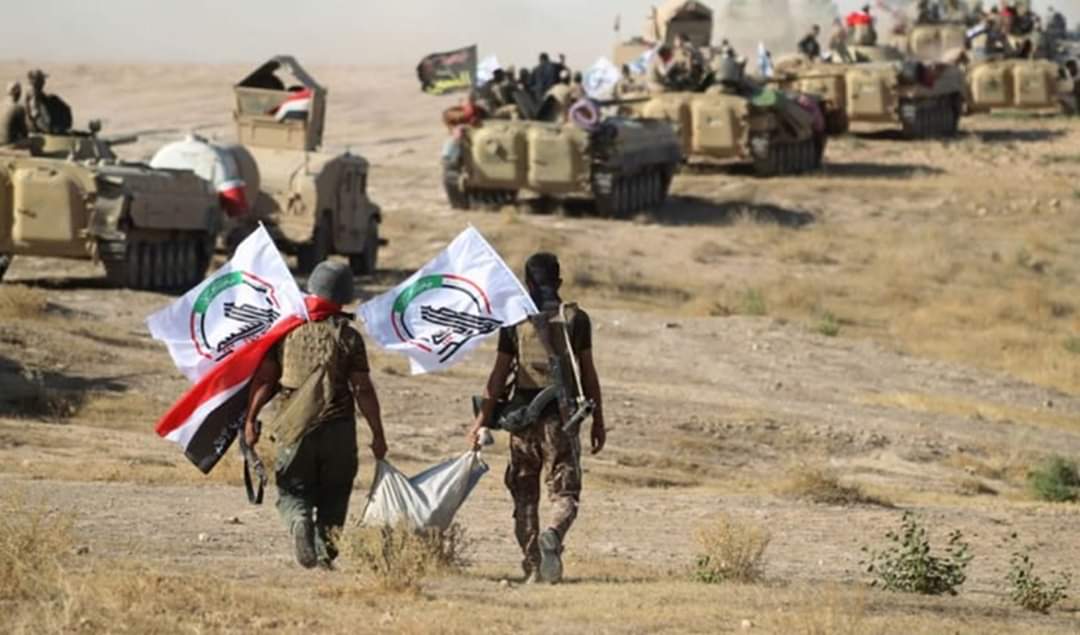 On June 3, a large convoy of Iranian-backed Liwa Fatemiyoun arrived in the town of al-Mayadin in the southern Deir Ezzor countryside, according to the Syrian Observatory for Human Rights (SOHR).

The convoy, which came from the town of al-Heri on Syria’s border with Iraq, consisted of 30 vehicles carrying logistics, fighters and military equipment.

“The convoy settled in the farmlands [around al-Mayadin] which were transformed by Iranian forces and their militias into a large gathering center for them in Deir Ezzor,” the London-based monitoring group said in its report.

Last month, similar reinforcements were sent to the town of al-Bukamal, south of al-Mayadin. Dozens of Iranian-backed fighters were reportedly deployed there.

ISIS cells increased their attacks on southern Deir Ezzor in the last few months. In a recent attack on al-Mayadin, seven Iranian-backed Iraqi fighters were killed.

Iranian-backed forces are likely reinforcing their positions in southern Deir Ezzor in order to address the growing ISIS threat there.