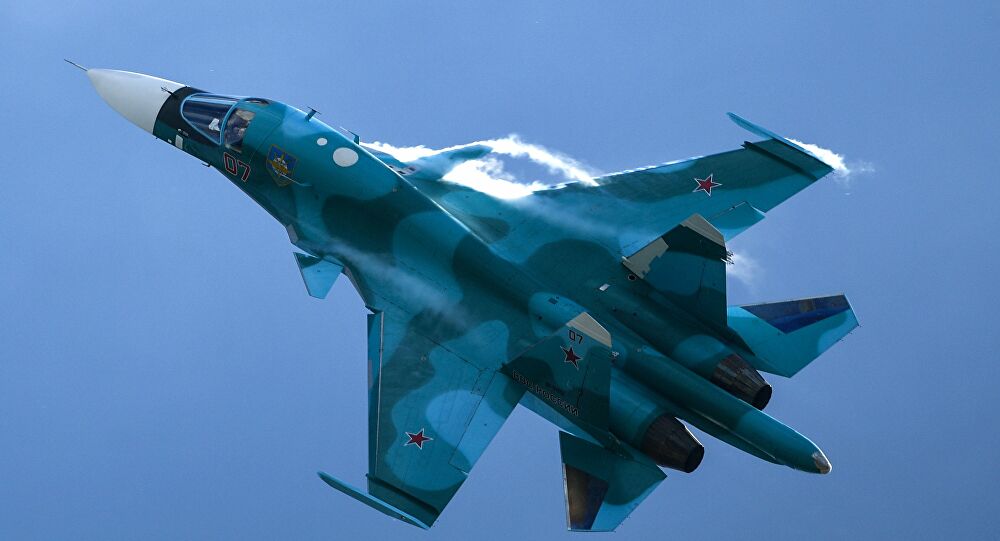 Last night and earlier this morning, the Syrian Arab Air Force (SyAAF), alongside their Russian counterparts, carried out a half dozen airstrikes over the Latakia and Hama governorates.

According to a field source, the Syrian Air Force was responsible for the attack on the foreign jihadist positions in the key town of Kabani, while both air forces launched strikes on the northern part of the Al-Ghaab Plain region.

The source stated that the airstrikes primarily targeted the positions of the Turkestan Islamic Party (TIP) and Hurras Al-Deen group, two foreigner-led groups that have carried out attacks against the Syrian Arab Army (SAA) last month.

Despite repeated calls by the Russian Ministry of Defense to expel these jihadists from northwestern Syria, Turkey has been reluctant to clear them the M-4 Highway (Aleppo-Latakia Highway).

Turkey’s reluctance has caused some friction in northwestern Syria, as both the Russian and Syrian armed forces believe these foreign jihadist groups should have no future in the country’s political settlement.