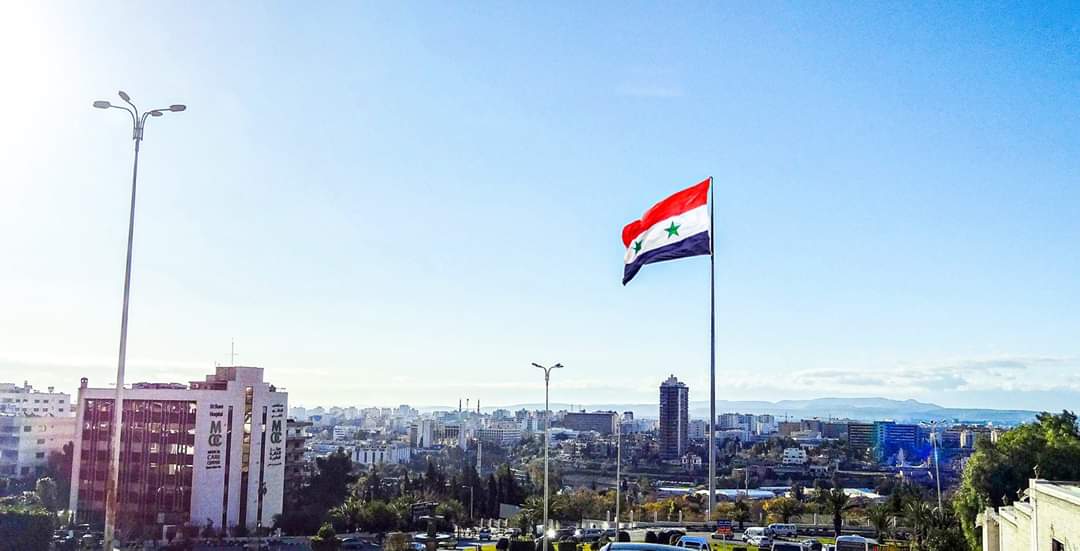 Syria has lambasted the United States for practicing ‘economic terrorism,’ saying the new financial sanctions that Washington is due to impose this month will intensify the sufferings of the Syrian people.

On Wednesday, an unnamed source with the Syrian Ministry of Foreign Affairs and Expatriates denounced the so-called Caesar Syria Civilian Protection Act – also known as the Caesar Act and expected to come into force in mid-June – as another form of terrorism which has shed the blood of Syrian civilians and ravaged their achievements, Syria’s official news agency SANA reported.

“The Syrian Arab Republic strongly condemns the imposition of further sanctions on it by the US administration through the so-called Caesar Act. The sanctions are based on a bunch of lies and fabricated claims by parties hostile to the Syrian nation. This falls within the framework of their declared war that uses various methods, including terrorism, economic blockade, political pressure and smear campaign,” the source added.

He highlighted that the Caesar sanctions act, which aims to sanction any party that assists the Syrian government, is a flagrant violation of the most basic principles of human rights and international law.

By imposing these restrictions, the US administration will “bear main responsibility for the suffering of the Syrian people when it comes to their livelihoods,” the source added.

He went on to say that the administration of President Donald Trump, which is suppressing Americans to advance its racial policies in addition to hegemony and arrogance at the international level, is going to impose new financial sanctions on Syrians and deprive them of their right to obtain what is required in the face of the novel coronavirus pandemic at a time when the world is united to confront the deadly disease.

The foreign ministry source said the Syrian people will respond to new financial restrictions with a “concerted effort to protect the national economy,” emphasizing that the unity of the Syrian nation will mitigate the effects of such sanctions.

The source also called on the international community to work towards the removal of all illegitimate sanctions on Syria, which pose a serious threat to the global peace and stability.