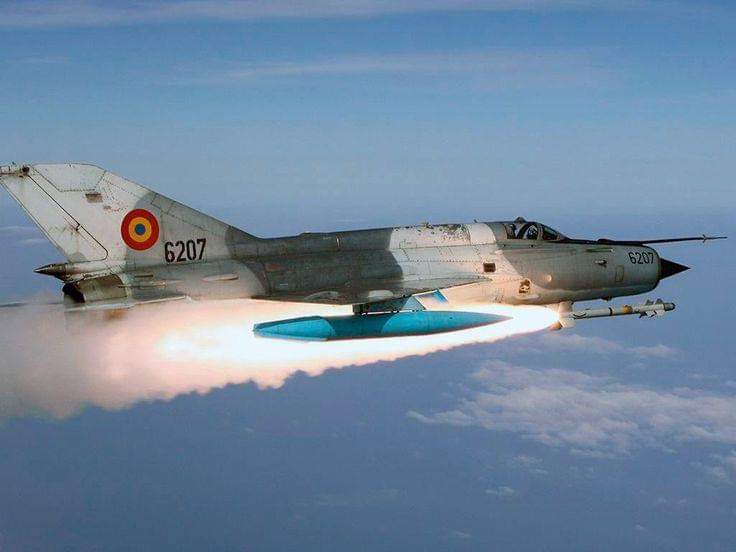 The Syrian Arab Air Force (SyAAF) launched their first airstrikes in weeks over the northeastern countryside of the Latakia Governorate last night.

According to reports, the Syrian Air Force launched strikes on the jihadist positions in the key mountaintop town of Kabani, which is controlled by the foreign militants of the Turkestan Islamic Party (TIP) and elements of Hay’at Tahrir Al-Sham (HTS).

The Syrian Air Force reportedly launched three strikes over the jihadist positions, while the Syrian Arab Army (SAA) fired several artillery shells and missiles towards these militants in the Latakia countryside.

This latest attack by the Syrian Arab Army comes at a time when the latter has intensified their operations against the jihadist forces in northwestern Syria.

In particular, the Syrian Army has intensified their strikes against hardline groups like HTS, TIP, and Hurras Al-Deen, who launched an ambush a few weeks ago that killed over 30 SAA soldiers.

Since then, tensions have remained high between the warring parties, with both sides trading attacks in the Al-Ghaab Plain region, northeast Latakia, and southern Idlib.