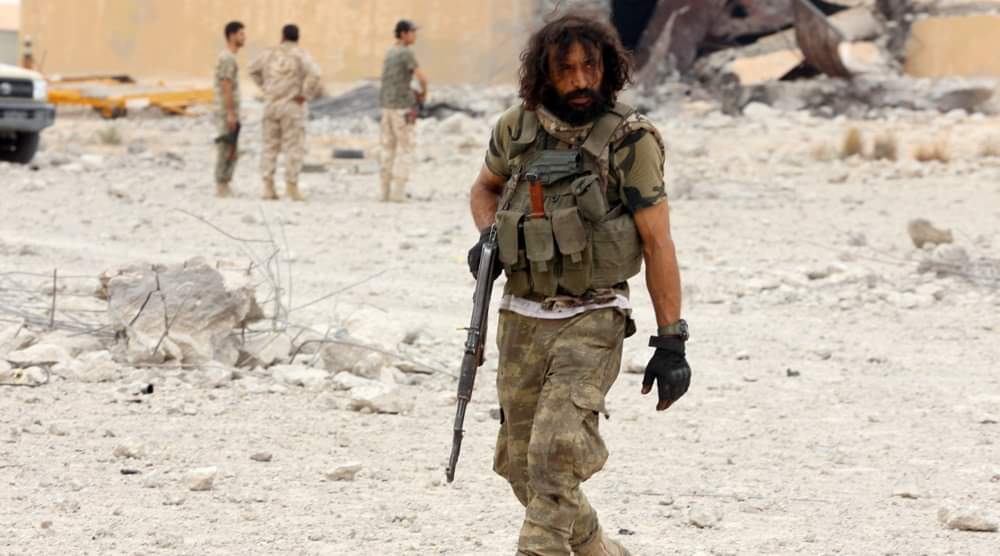 The Turkish-backed National Front for Liberation (NFL) has declared the al-Zawiya Mount in the southern countryside of Idlib a “military zone.”

In its statement, the al-Sham Falcons, one of the NFL’s factions, called on civilians to evacuate the entire eastern part of the mountain. The faction claimed that the step is meant to ensure the safety of the region’s residents.

According to the group’s statement, which was released on June 2, the military zone will cover the areas located to the east of the following points:

After the NFL announcement, civilians began leaving the designated “military zone,” according to several opposition sources.

Last week, the al-Fateh al-Mubeen operations room claimed that the Syrian Arab Army (SAA) is amassing its troops to attack southern Idlib. The NFL is a main member of the room, which is led by al-Qaeda-affiliated Hay’at Tahrir al-Sham (HTS).

Greater Idlib militants appear to be preparing for a large-scale military operation by the Syrian Arab Army (SAA) and its allies. The army could launch such an operation to reopen the M4 highway, which links Lattakia and Aleppo.

Turkey is committed to secure the M4 under the March 5 agreement with Russia. However, a long section of the highway is still blocked.