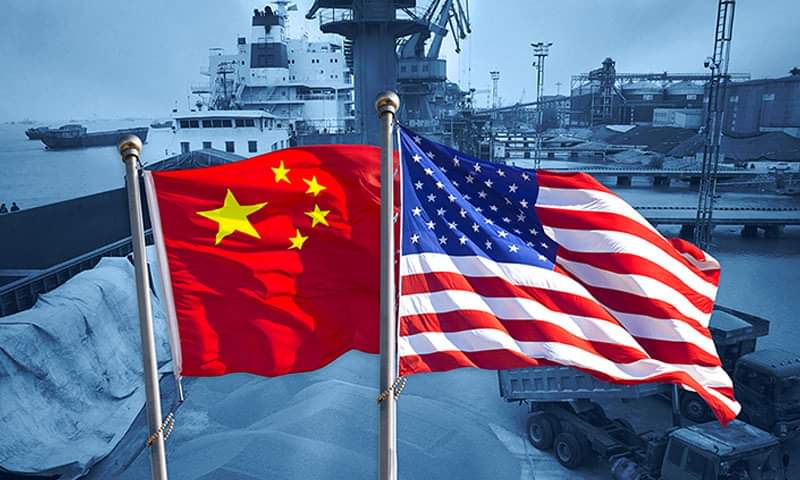 US slams China over military confrontation with India along disputed border

U.S. Secretary of State Mike Pompeo and a top congressional leader criticized China for what they described as its bullying behavior towards India during a military confrontation on a disputed border between the two countries.

Pompeo, in remarks to a research institution called the American Project Policy Institute, and published by the State Department, said that moving Chinese forces to the Line of Actual Control (LAC) was similar to its strict behavior in relation to the emerging coronavirus, the South China Sea and Hong Kong.

He continued, “These are the types of measures taken by dictatorial regimes.”

For his part, Elliot Engel, chairman of the Foreign Affairs Committee of the U.S. House of Representatives, said China should respect laws and resort to diplomacy to settle the boundary issue with India.

He continued, “I am very concerned about the Chinese assault along the Line of Actual Control.”

“China shows once again its willingness to bully the neighboring countries instead of resolving the conflict under international law,” he added.

Indian security officials and local media reported that both India and China had amassed thousands of soldiers for weeks in three or four locations at the border in the Himalayas after Chinese forces had penetrated into an Indian area.

China denies breaching the Line of Actual Control that extends 3,488 km between the two countries, and says stability prevails in the area near the Gallowan River and Lake Pangong Tzu in the remote Indian desert region of Ladakh, which is covered in snow