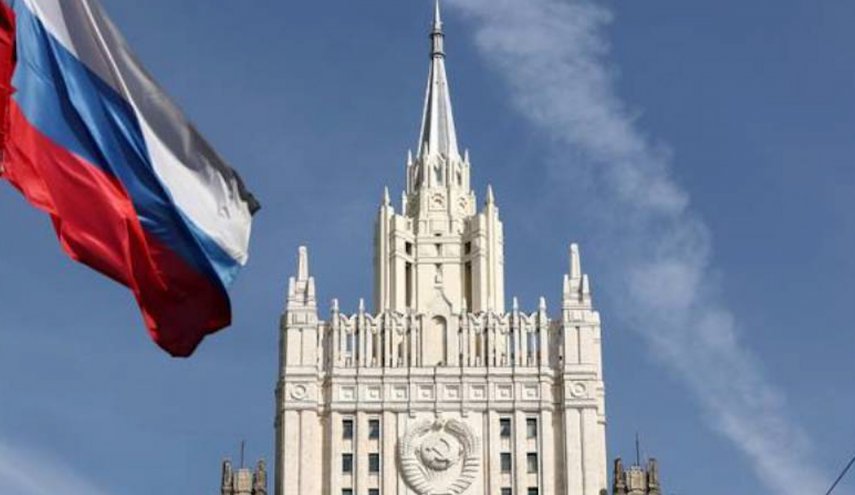 Earlier on Friday, Prague announced the expulsion of two Russian diplomats amid allegations of a plot to bring ricin poison to the Czech Republic.

The Czech Republic will face a proportional response to the expulsion of two Russian embassy employees, Russia’s Foreign Ministry said on Friday.

Moscow added that Prague’s actions in relation to the expelled Russians would be taken into account while deciding on Russia’s policy towards the Czech Republic.

Prague announced earlier in the day that it was expelling two Russian diplomats over reports that a Russian diplomat had allegedly brought ricin poison into the Czech Republic in order to assassinate officials linked to the removal of the monument to Soviet Union Marshall Ivan Konev in Prague on 3 April.

The Russian Embassy in the Czech Republic has rejected the allegations. Russian Foreign Minister Sergei Lavrov said that such accusations must rely on valid evidence, which has not been provided in this case.