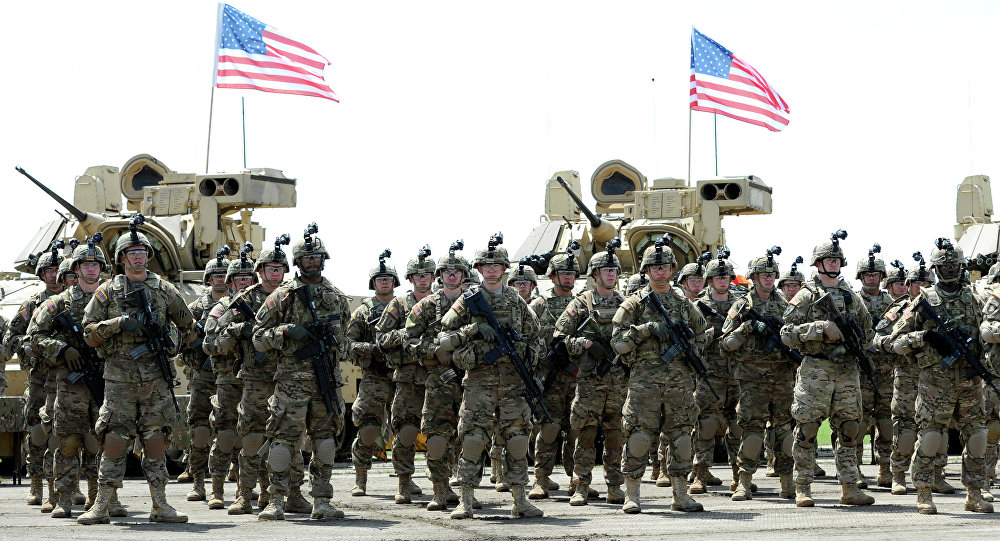 Trump Orders Pentagon to Reduce US Troops in Germany by 9,500 Soldiers

Currently, the number of US troops permanently assigned in Germany is 34,500.

US President Donald Trump has directed the Department of Defence to remove 9,500 US troops from Germany by September, the Wall Street Journal reported on Friday, citing US government officials.

Trump also ordered to reduce the total number of US troops that may be stationed in Germany at any one time from 52,000 to 25,000, the paper said.

Discussions about the reduction of US troops in Germany started in September and the move is not linked to German Chancellor Angela Merkel’s decision not to take part in the G7 summit which was originally scheduled for June, the WSJ added.