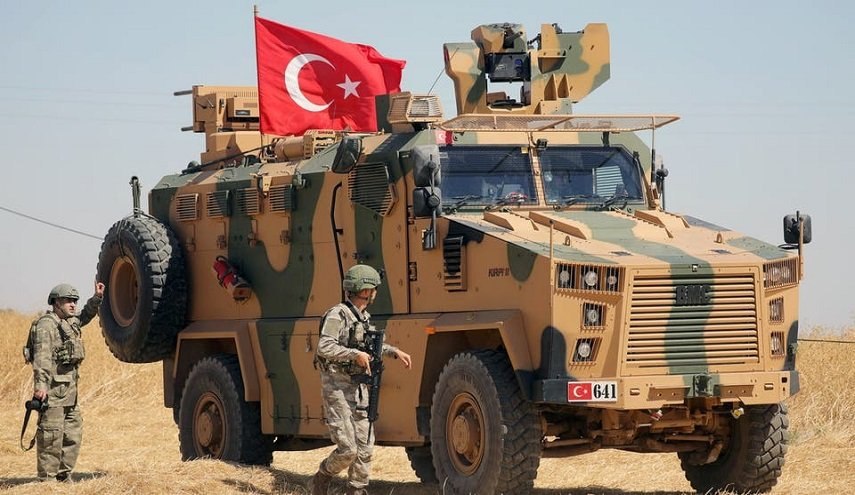 On June 5, unidentified gunmen attacked two soldiers of the Turkish Armed Forces in the northwestern Syrian region of Greater Idlib.

According to the Step News Agency, the attack took place on a road between the town of Sarmin and Idlib city, less than 2 km away from a checkpoint manned by militants of al-Qaeda-affiliated Hay’at Tahrir al-Sham (HTS).

“Turkish forces found two soldiers who were shot, one of whom was dead and the other in critical condition,” Step’s reporter in Idlib, Omar al-Omar, said.

The dead service member was reportedly shot in the head, while the other received a number of gunshots in his chest. The soldiers were transported to the Bab al-Haw border crossing in northern Idlib. From there, helicopters carried them to Turkey.

No group has claimed responsibility for the attack, so far. Many terrorist groups, which could carry out such an attack, are active in Greater Idlib. A day ago, a joint patrol of the Turkish military and the Russian Military Police was targeted with explosive devices.

The Turkish Ministry of National Defense is yet to comment on the new attack. The ministry usually acknowledges any losses within 24 hours.