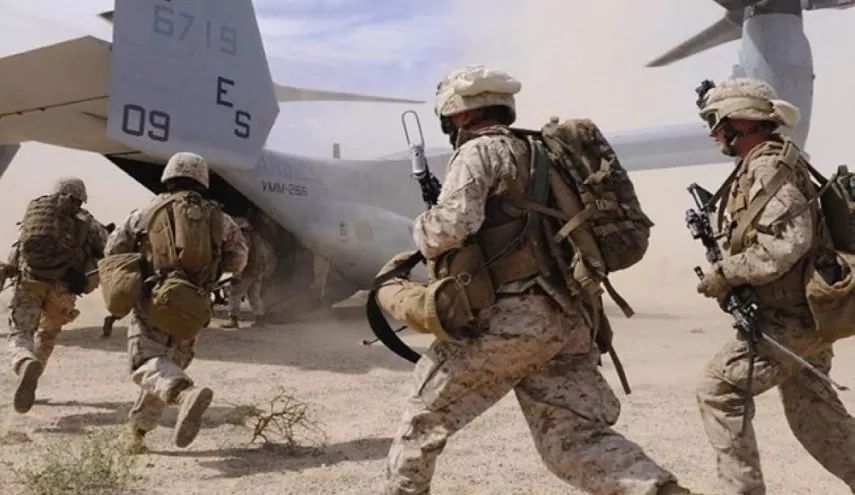 The U.S. Coalition and Syrian Democratic Forces (SDF) launched a new operation along the Syrian-Iraqi border on Friday, targeting a number of areas under the Islamic State’s (ISIS/ISIL/IS/Daesh) control.

According to reports from eastern Syria, the U.S. Coalition and Syrian Democratic Forces began their operation in conjunction with the Iraqi Army, hitting a number of hideouts belonging to the Islamic State in the Khabour River area.

The operation will attempt to clear the Islamic State zones of influence, which the terrorist group has built between the Syrian and Iraqi border.

ISIS has recently resurfaced in several parts of Iraq and Syria, as they have taken advantage of the COVID-19 crisis to launch attacks against the Syrian and Iraqi armies, SDF, and U.S. Coalition