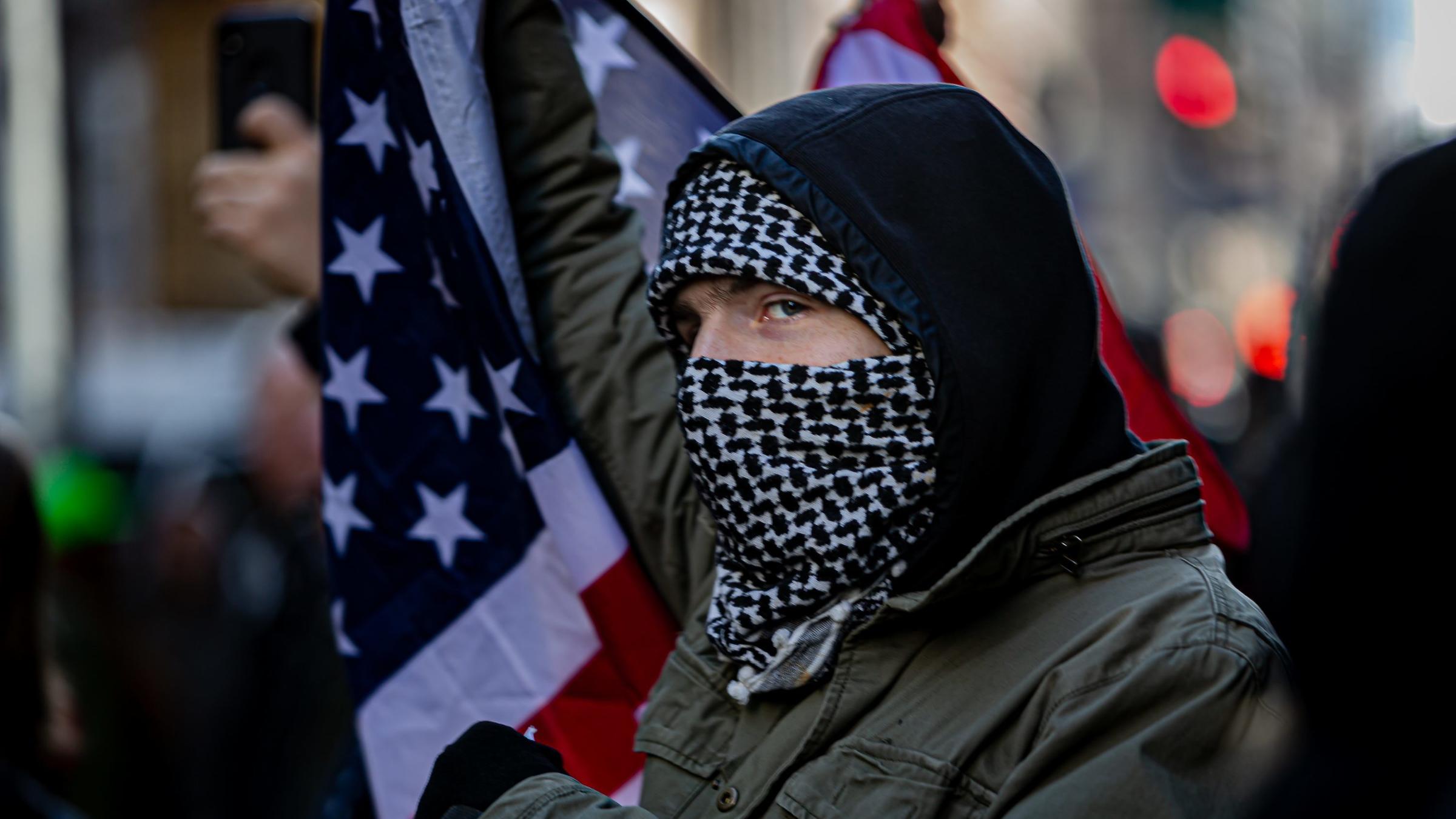 A thousand protesters gathered in Pittsburg on May 30 to demonstrate against the May 25th killing of George Floyd in Minneapolis.  Antifa was blamed for turning a peaceful protest into a violent riot by Pittsburg Police Chief Scott Schubert.

President Trump and Attorney General William Barr blamed antifa for nationwide violent protests in May and June.  On May 31, Barr described the actions of Antifa and other similar groups as “domestic terrorism”, and Trump tweeted that “the United States of America will be designating ANTIFA as a Terrorist Organization”.

“Antifa has adopted the ways of Jihadists by resorting to intimidation and violence,” according to Farzana Hassan, writing in the Toronto Sun in 2018, and added antifa was physically attacking journalists who were covering their protests.

The antifa movement in the United States is a left-wing, anti-fascist political activist movement. They aim to achieve their political objectives through the use of direct action rather than through elections or exerting pressure on elected officials. They engage in protest tactics such as social media activism, and militant attacks on property, including physical violence and harassment against people they identify as fascist, racist, or on the far-right.

Those following the antifa movement hold anti-authoritarian and anti-capitalist views.  They may be sympathetic to left-wing ideologies such as anarchism, communism, Marxism, social democracy, and socialism. The name antifa and the logo with two flags representing anarchism and communism harken back to the German antifa movement.

Antifa followers are varied but are united by their opposition to right-wing extremism and white supremacy and their opposition to a centralized government.  The movement rejects both conservatives and liberals, who they see as two sides of the same coin.  They do not value electoral politics, which they see as ineffective, and instead, depend on direct action.  The antifa movement was thrown into the spotlight in the US in the wake of the 2016 election, and as of 2017 consisted of about 200 various groups.

In 2005, a Muslim Brotherhood leader, Muhammad Mahdi Akif, referred to his group as “the largest organization in the world,” whose members cooperated globally “based on the same religious worldview—the spread of Islam, until it rules the world.” He added, “Jihad is the only way to achieve these goals.” According to Akif, Western democracies are corrupt, “false,” and determined “to destroy the [Islamic] nation, its faith, and tradition.”  Akif also called the United States “a Satan that abuses the religion” and predicted that it would “collapse soon.” He also stated he had “complete faith that Islam will invade Europe and America.”

The Brotherhood first reached North America in an organized way in 1963 through the founding of the Muslim Students Association (MSA) at the University of Illinois at Champaign-Urbana. The MSA created a host of front groups, such as and the Committee on American-Islamic Relations (CAIR) in 1994. The Muslim Brotherhood is a political movement, based on Radical Islam, which is neither a religion nor a sect. Antifa is a political movement as well.

The Muslim Brotherhood’s goal is to turn the world into an Islamic State. The Brotherhood is a revolutionary fundamentalist movement to restore the caliphate and strict shariah (Islamist) law the world. Today, it has chapters in 80 countries. “It is in the nature of Islam to dominate, not to be dominated, to impose its law on all nations and to extend its power to the entire planet,” said its founder Hassan al-Banna. In 2010 their Supreme Guide told their followers to be “patient” because America “is heading towards its demise.” “[Jihad must be waged against] the Muslim’s real enemies, not only Israel but also the United States. Waging jihad against both of these infidels is a commandment of Allah that cannot be disregarded,” said Muslim Brotherhood Supreme Guide Mohammed Badie, in September 2010.

The Brotherhood advocates violence and terrorism.  The “change that the [Muslim] nation seeks can only be attained through jihad and sacrifice and by raising a jihadi generation that pursues death just as the enemies pursue life,” said Muslim Brotherhood Supreme Guide Mohammed Badie in a September 2010 sermon. 13 major terrorists came out of the Muslim Brotherhood, including bin Laden’s deputy Ayman al-Zawahiri and Khalid Sheikh Mohammed, the mastermind of the 9/11 attacks.

The Brotherhood appears moderate and uses existing institutions to gain power. The followers may have university degrees, lead respectable lives, and hold positions in the business community, as well as politics. “The civilizational-jihadist process…is a kind of grand jihad in eliminating and destroying the Western civilization from within and ‘sabotaging’ its miserable house…so that it is eliminated and God’s religion is made victorious over all other religions,” reads a US Muslim Brotherhood document written in 1991.

The Brotherhood exploited the Arab Spring and dramatically increased its political power in the Middle East. They organized the Syrian National Coalition in Istanbul, which was founded by Muslim Brotherhood followers, and became recognized by the Obama administration, and the EU, as the sole legitimate representative of the Syrian people. Lorenzo Vidino is an expert on the Muslim Brotherhood. He said Turkey is controlled by the Muslim Brotherhood, through President Erdogan and his AKP party. He gives a safe-haven to Brotherhood members, such as those supporting the Syrian war nearby. Vidino sees growing ties between the AKP and Brotherhood-linked institutions in the United States, pointing to the presence of AKP officials at events of the Council on American-Islamic Relations (CAIR), which is linked to the Brotherhood.

Both Antifa and the Muslim Brotherhood justify violence against unarmed persons who follow political ideologies contrary to them.

While Antifa claims to be anti-fascist, the Muslim Brotherhood is fascist.  Fascist ideology adheres to the concept that everyone must follow the same ideology.  The well-known statement, “You are either with us or against us,” is a classic fascist statement.  Instead of tolerating diverse opinions, and accepting the notions that there is more than one way to think, live, exist, fascists can only see one path ahead, which is the path they have chosen. Everyone who gets in their way is just collateral damage.  Many experts have called those following Radical Islam, such as the Muslim Brotherhood “Islamofascists.” 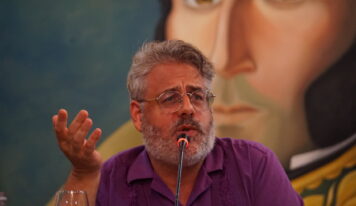 Russia may find it necessary take action to secure its borders with Ukraine, according to Dan Kovlik