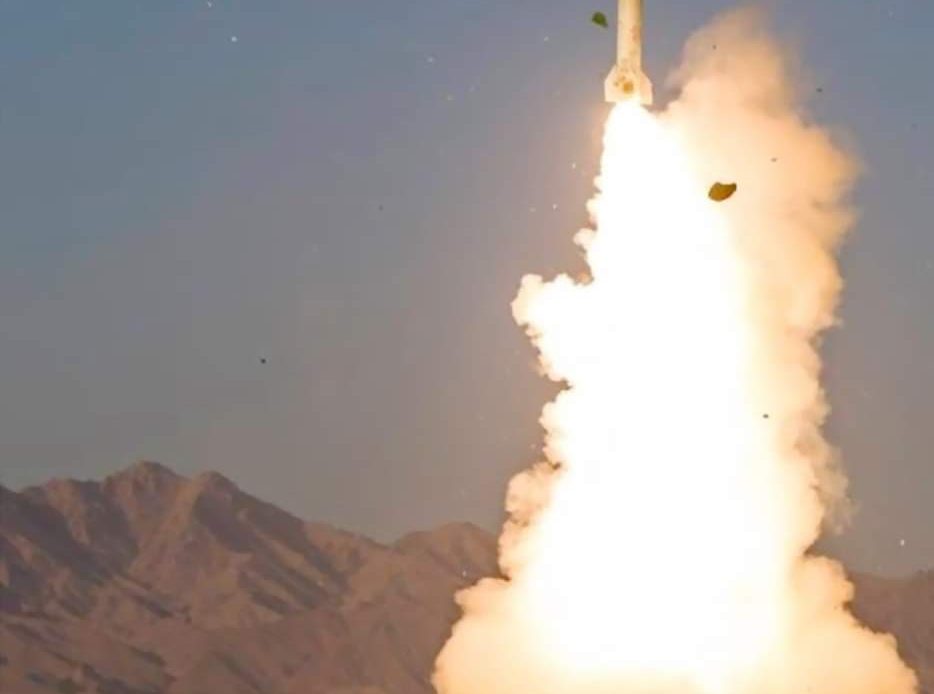 Iran’s Islamic Revolutionary Guard Corps (IRGC) announced on Sunday that the Tabas and Mersad systems have been able to destroy air targets with complete success.

According to the Tasnim Agency, the air defense exercises between the Islamic Revolutionary Guard units and the army of the Islamic Republic of Iran continued, pointing out that the”surface-to-air missiles struck the enemy’s virtual targets and were completely destroyed.”

The Revolutionary Guard’s mid-range TPS missile system also tested its readiness during the maneuvers by launching missiles towards targets, which destroyed the enemy’s virtual targets.

Spokesman for the “Wilayat 97” maneuvers, Admiral Sayyid Mahmoud Mousavi, confirmed the success of firing Shalamjah missiles and a dummy system, explaining by saying that “the manufacture and use of locally advanced equipment and technologies indicates that Iran can provide all its military needs by relying on internal capabilities.”

Iran has been expanding their missile systems as part of their determination to strengthen their armed forces, despite condemnation from the U.S. authorities.