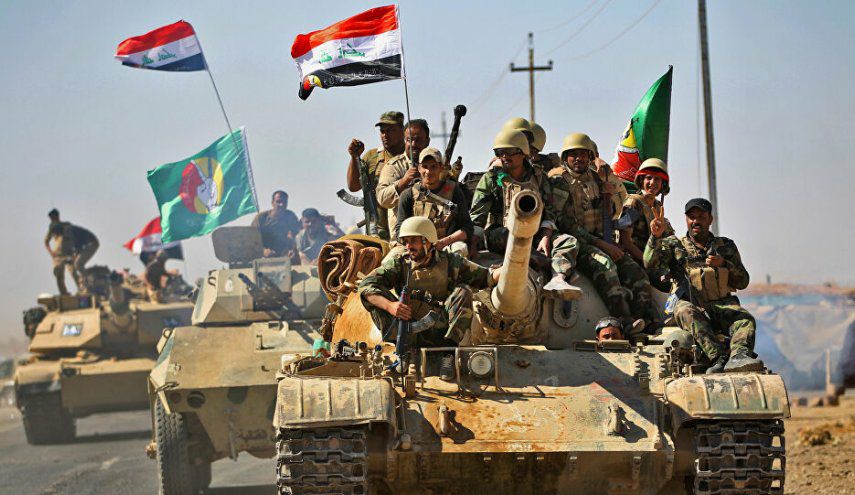 The Islamic Resistance in Iraq – ‘Ashab al-Kahf (AK) has warned Iraqi companies against working with the U.S.-led coalition. In an official statement, the group vowed to use force against security and logistic companies if they don’t cease their work with the US-led coalition. The group said that nothing bars it from using force against these companies, anymore.

“You must focus on three important points of the enemy:

AK is a pro-Iran Shiite group founded in August of 2019. Last April, the group claimed responsibility for the attack on a U.S. convoy on the Erbil-Saladin highway in Iraq’s northern region.