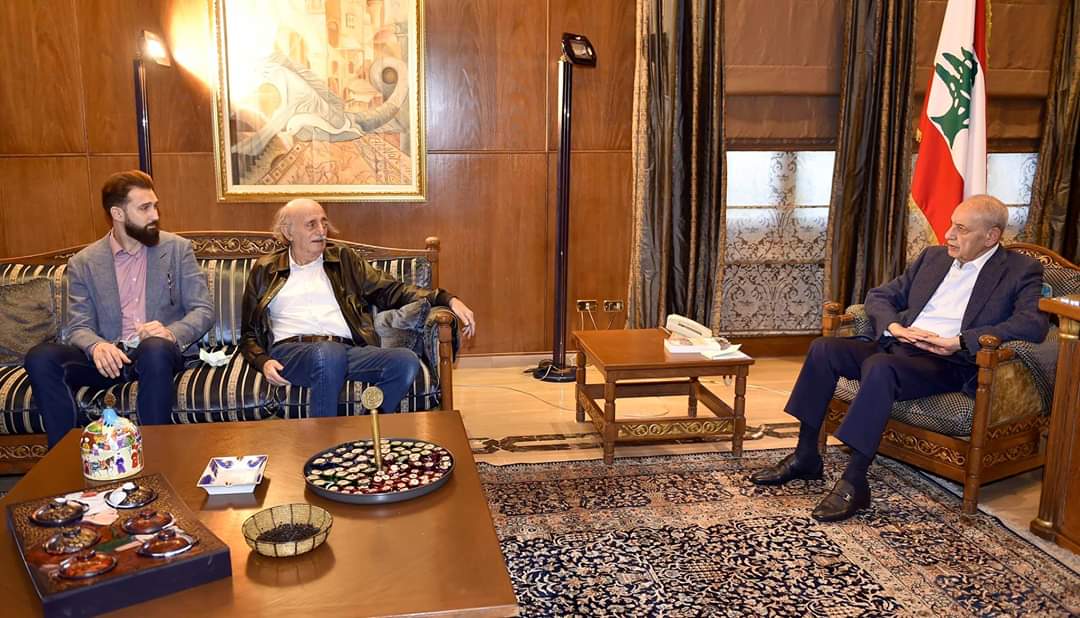 Lebanon’s Parliament Speaker Nabih Berri has condemned certain attempts to incite division among the Lebanese, warning against the emergence of sectarian strife.

“Sectarian violence has surged again in a bid to polarize the country and undermine national unity as well as civil peace. Such strife is much worse than mass murder. Cursed are those who stoke it! Exercise due vigilance in order not to get carried away as strife will spare no one,” Berri stated on Sunday.

“Definitely and with absolute certainty, any insult or act of sacrilege against Muslim and Christian sanctities, symbols and sacred places is strongly denounced.

“Any act that targets the unity of Lebanese citizens, their security, stability and coexistence is an Israeli deed. Moreover, any voice that promotes discord among people of the same homeland has its origins in Israel even if uttered in Arabic,” the top Lebanese legislator said.

“We highly value all sincere efforts made by our political, spiritual, security and military leaders to deter sedition and nip it in the bud,” Berri said.

The Lebanese Parliament speaker finally called on all Lebanese citizens, politicians and analysts to maintain wisdom and insight, and refrain from reactions that could bear disastrous consequences.

Berri’s remarks came in the wake of regretful events that took place on Saturday in the capital Beirut and some other cities, some of which were characterized by a sectarian nature.

On Saturday, Lebanese protesters resumed their demonstrations, demanding the resignation of the ruling elite over its mismanagement of the acute financial crisis in the country..

Thousands of demonstrators, many wearing face masks and carrying the national flag, converged on Martyrs’ Square – historically known as al-Burj or Place des Cannons – in Beirut.

Lebanon is facing its worst economic crisis in decades. The Lebanese pound has continued to plummet against the US dollar, losing more than 60 percent of its value over the last weeks while sources of foreign currency have dried up.

The economic situation is fueling inflation, which the Finance Ministry has estimated will reach 27 percent later this year.

Prime Minister Hassan Diab assured Lebanese citizens on April 16 that at least 98 percent of bank deposits will not be affected by any financial measures that his government plans to take.

Sebome economists have, however, cast doubts on such promises, terming them as “out of touch with reality.”