Home Economy Russia to buy $1.5 billion worth of pipes to develop Arctic projects and pump gas to China 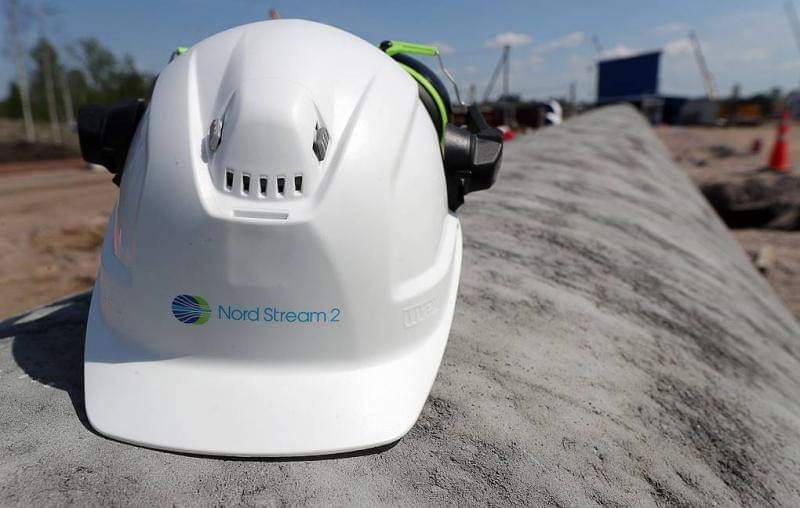 app that delivers the latest headlines to you.RTLIVE

Russia to buy $1.5 billion worth of pipes to develop Arctic projects & pump gas to China

Follow RT onRussia’s energy major Gazprom has announced a record tender to purchase almost 100 billion rubles worth of pipes ($1.5 billion) for its natural gas projects, including the Power of Siberia mega pipeline.

Deliveries are expected to start this year and continue till the end of 2022, according to the data published on state trading platforms. They will be overseen by Gazprom Invest, the company arm in charge of its largest investment projects.

Around 1.3 million tons of pipes are meant to be used for both domestic gas routes and supplies to Russia’s trading partners. According to Russian media, some deliveries are meant for the Power of Siberia pipeline, the largest gas transmission system in Russia’s East. While the project, meant to annually deliver 38  billion cubic meters of gas to China, has been operational since the end of last year, Gazprom plans to connect one more gas field to the pipeline by the end of 2022.

While it is not clear how much of the purchases are meant for the Russian-Chinese project, part of the supplies will go to the Ukhta–Torzhok and the Bovanenkovo–Ukhta gas trunklines. The two lines are connected, with the latter conveying gas from Siberia’s Yamal Peninsula into Russia’s Unified Gas Supply System. From Torzhok, gas is delivered to northwestern Russia to cover domestic demand and further into Europe.

The tender, with the starting price set at 98.4 billion rubles, is set to be finalized on June 16. According to Interfax, the pipe deal is more than twice as much as Gazprom’s previous such purchases. The previous largest deal, worth 41 billion rubles, was sealed in 2018.