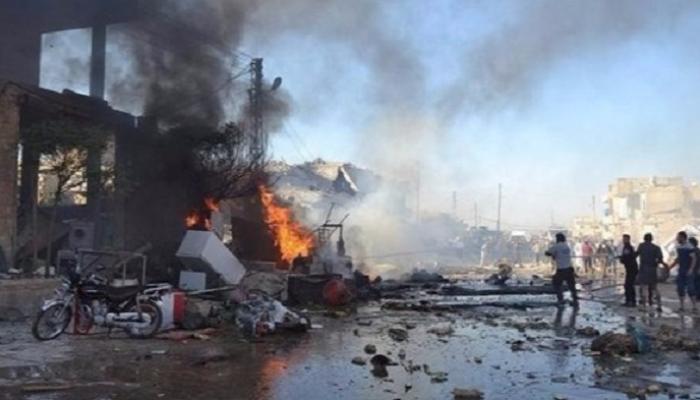 On June 7 afternoon, a suicide attack rocked the border city of al-Qamishli in the northern countryside of Syria’s al-Hasakah.

According to the Hawar News Agency (ANHA), a suicide attacker wearing an explosive vest blew himself up in the district of Helkw, in al-Qamishli’s city center. The explosion reportedly took place near a checkpoint of the Syrian Democratic Forces (SDF) security body, Asayish.

Both the ANHA and the Syrian Arab News Agency (SANA) confirmed that the suicide attack didn’t result in any losses.

Al-Qamishli city is jointly controlled by the SDF and Syrian government forces. Russian forces also maintain an observation point in the city’s vicinity.

The suicide attack was likely orchestrated by ISIS cells, which targeted al-Qamishli several times in the last few years. The SDF, backed by the U.S.-led coalition, is currently carrying out a large-scale security operation against the terrorist group in al-Hasakah and Deir Ezzor.