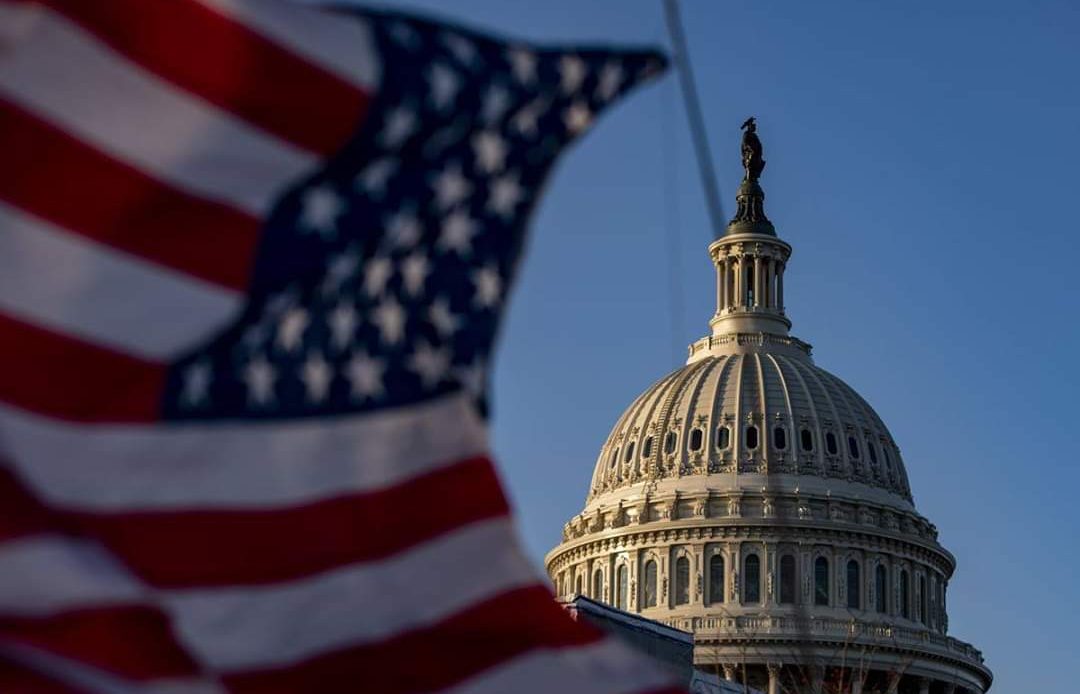 This comes as more protests against police aggression and racial discrimination are expected to take place in the city on Sunday.

US President Donald Trump took to Twitter to announce his decision over the presence of the National Guard in Washington, DC.

The US president’s decision to withdraw the National Guard from Washington DC comes as more protests are expected to take place in the area later on Sunday, with people going to continue to demonstrate their outrage over the death of George Floyd in police custody.​

On Saturday, Trump thanked Washington police and the National Guard for their work during the major George Floyd protests in the US capital.

“Much smaller crowd in DC than anticipated. National Guard, Secret Service, and DC Police have been doing a fantastic job. Thank you!” Trump wrote on Twitter.

Previously, the US President called on police to be tougher when dealing with violent protesters. He promised to mobilize “all federal resources, civilian and military” to quell the protests which have been raging across the country. Trump also said that he would invoke the Insurrection Act to deploy the US military to suppress civil disorder if state or city leaders refuse to take necessary actions to protect their residents.