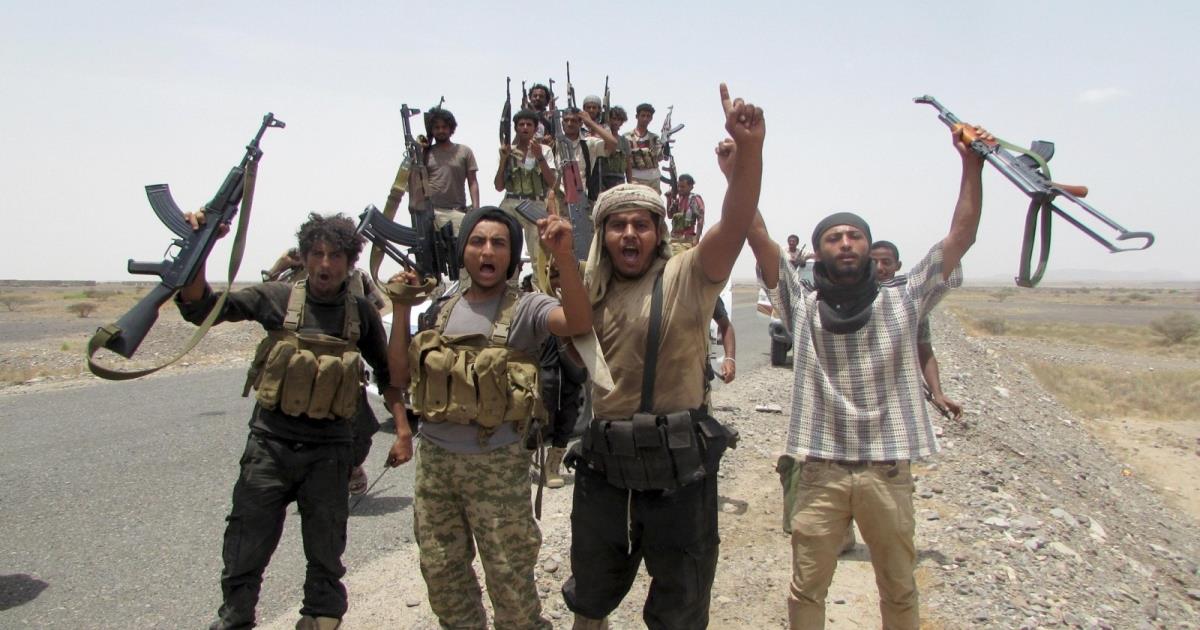 On Saturday, the Turkish-backed Government of National Accord (GNA) forces launched a big offensive to capture the port-city of Sirte and several towns nearby.

Backed by Turkish drones, the GNA forces scored a quick advance to start off the offensive, as their troops reportedly captured several areas and entered the city of Sirte.

However, hours later, the Libyan National Army (LNA) announced that they had managed to drive back the GNA forces, posting a video of their troops in control of the areas that were previously reported as lost.

The LNA said their troops killed and wounded several members of the GNA forces, while also destroying a number of their mechanisms.

The city of Sirte is located on the Libyan coast between Tripoli and Benghazi, and is 450 km east of the capital.

As of Saturday, the city and its outskirts witnessed an abundance of violence, as the Turkish-backed GNA forces announced that it had tightened control of the town of Al-Washaka and continued to advance east towards the city of Sirte to extract it from the grip of the Libyan National Army.

Earlier in the day, the GNA said that they had advanced at Jarif, al-Sahili, and the center of Sirte, indicating the retreat and withdrawal of the LNA troops; however, this was later denied by the latter.