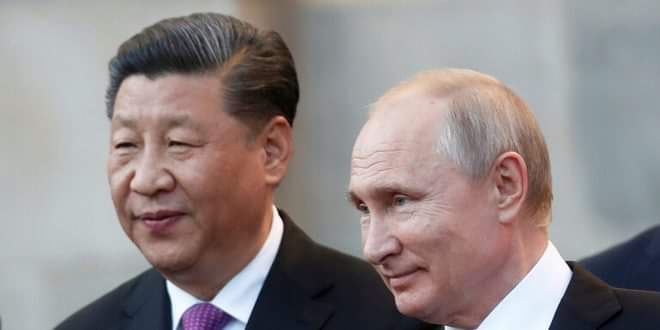 The U.S. and its western allies are forming a new anti-China alliance to combat the Asian nation’s influence throughout the world.

According to Sputnik, the new group, the Inter-Parliamentary Alliance on China, consists of eight countries from across the world, including three U.N. Security Council members.

The report said the group will be comprised of the United Kingdom, the United States, Canada, Japan, Norway, Sweden, Germany, and the rest of the European Union.

In a statement, the group said that it aims to, “construct appropriate and coordinated responses, and to help craft a proactive and strategic response on issues related to the People’s Republic of China.”

“The time has come for democratic countries to unite in a common defence of our shared values. Delighted to be co-chairing the Inter-Parliamentary Alliance on China,” Tweeted Duncan Smith.