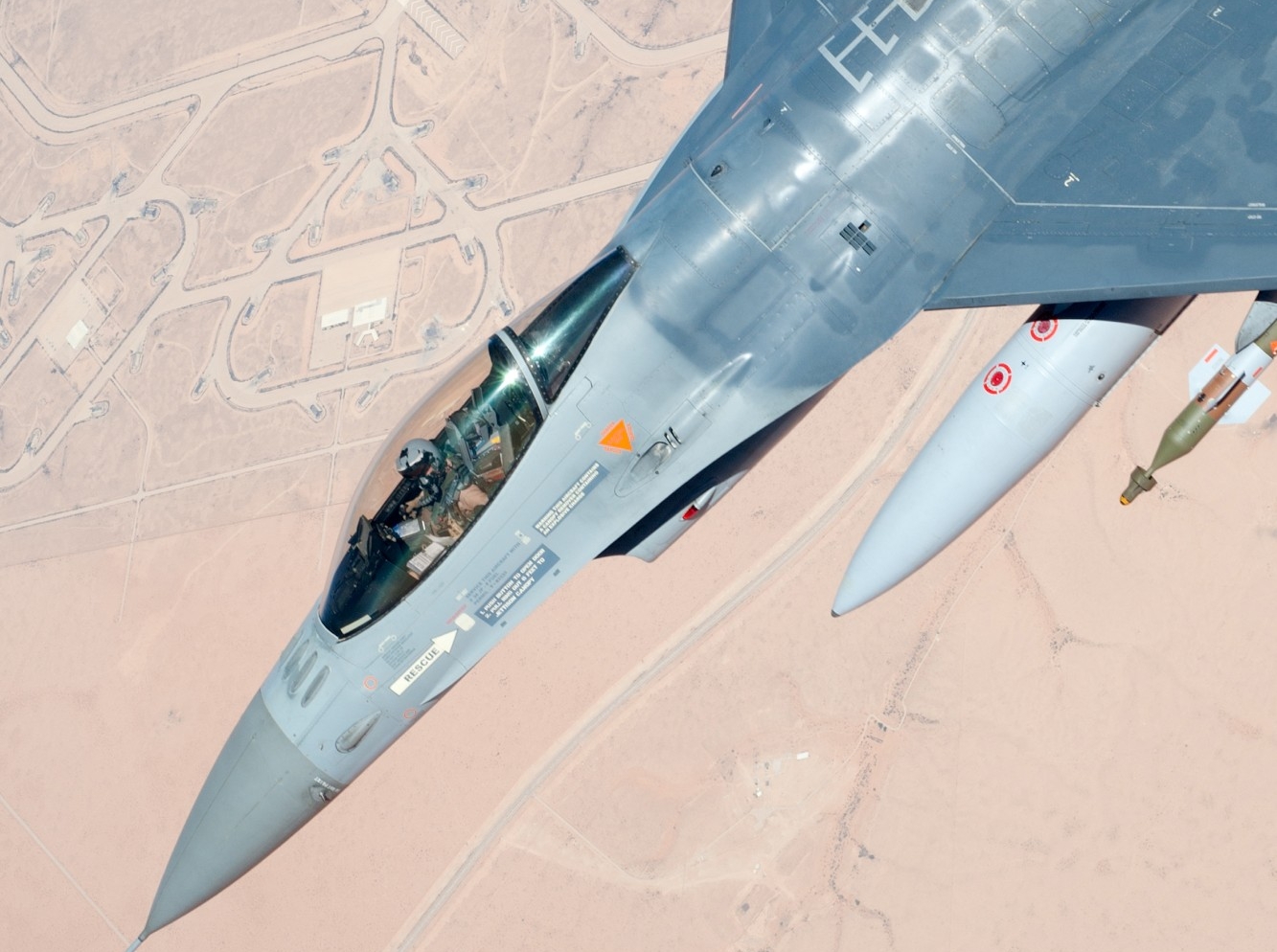 The island of Taiwan’s defence authority said fighter jets of the Chinese People’s Liberation Army (PLA) approached the island on Tuesday, the day a US military aircraft flew over the island that’s bound to further raise cross-Straits tensions following a series of US arms sales to the island, and a US warship transit through the Taiwan Straits.

The US warplane’s rare flight over Taiwan showed the increasing collaboration between the US military and Taiwan secessionists, and the Chinese mainland’s fighter jet sorties and approaches sent them a powerful warning and demonstrated how much the PLA was determined and prepared for war, Chinese mainland experts said on Tuesday.

A US C-40 military transport aircraft was identified flying over the west coastline of Taiwan on Tuesday morning, Taiwan media reported, citing the island’s defence authority.

Taiwan’s defence authority later on Tuesday said the US aircraft’s flight over the island “was approved and it did not land,” Taiwan media reported.

Song Zhongping, a Chinese mainland military expert and TV commentator, told the Global Times on Tuesday that the PLA’s fighter jet sorties and approaches to Taiwan is likely a counter to the provocative move by the US military aircraft.

The US C-40’s flight was approved by Taiwan’s defence authority, and this was a straight-up provocation hatched by the Taiwan and US militaries, signifying the increasing military cooperation between them, Song said, noting that this can also be seen as a de facto joint military drill, indicating the US could lend Taiwan support in war and give Taiwan secessionists courage to fight the mainland.

Beijing-based military expert Wei Dongxu told the Global Times on Tuesday that the deployment of the Su-30 fighter jets amid the US operation showed the PLA is always on high combat alert, and it can react very fast when intruders approach Taiwan.

The PLA is capable of covering entire Taiwan and nearby airspace, and weave dense defence positions, and US aircraft could be identified and locked on by PLA fighter jets, Wei said.

Wei noted that the Su-30 is fighter jet with long-endurance, advanced radar systems and can carry medium-range air-to-air missile that can shoot down targets from afar. Sending the Su-30s also showed the PLA’s capability to seize air superiority.

The US has been frequently interacting with the island of Taiwan since Tsai Ing-wen was reelected as the island’s regional leader and made her “inaugural speech” on May 20.

On that day, the US State Department approved the sale of 18 MK-48 Mod6 advanced technology heavy weight torpedoes and related equipment for an estimated $180 million to the island. Soon after, Taiwan’s defence authority said it is procuring land-based Harpoon missiles from the US.

US Arleigh Burke-class guided missile destroyer USS Russell on Thursday made a transit through the Taiwan Straits in the seventh such passage in 2020, Taiwan media reported.

Song said that the latest PLA Su-30 sorties were also required by the demands of enhancing war preparedness in a potential military conflict in the Taiwan Straits as tensions rise.

PLA aircraft usually exercise restraints when conducting missions related to Taiwan, like flying on the Chinese mainland side of the “middle line” of the Straits. But this time, they flew to the southwestern “airspace” of the island, which showed the determination and capability of the PLA, and this will become more frequent and routine, Song said.

Prior to the Su-30 sorties, the PLA also frequently sent warplanes, including H-6 bombers, KJ-500 early warning aircraft and J-11 fighter jets near Taiwan this year in missions, with some also featured warships.

The PLA recently has also been holding intensive landing and naval drills including some featuring amphibious tanks storming the beaches and civilian ships transporting tanks and armoured vehicles across the sea, which experts say sends a warning to Taiwan secessionists.

Wu Qian, a spokesperson for the PLA and People’s Armed Police Force delegation to the 3rd session of the 13th National People’s Congress (NPC), told media on the sidelines of the NPC session in May that Taiwan is an inalienable part of China, and that the Taiwan question is China’s internal affair, and  China will not accept any foreign interference.

China will not allow anyone, any organisation or political party to separate any part of Chinese territory from the nation at any time, in any way. The PLA has the firm will, full confidence and enough capability to thwart any kind of secessionist attempt by foreign forces, and will take any necessary measures to safeguard national sovereignty and territorial integrity and maintain peace and stability across the Taiwan Straits, Wu said.