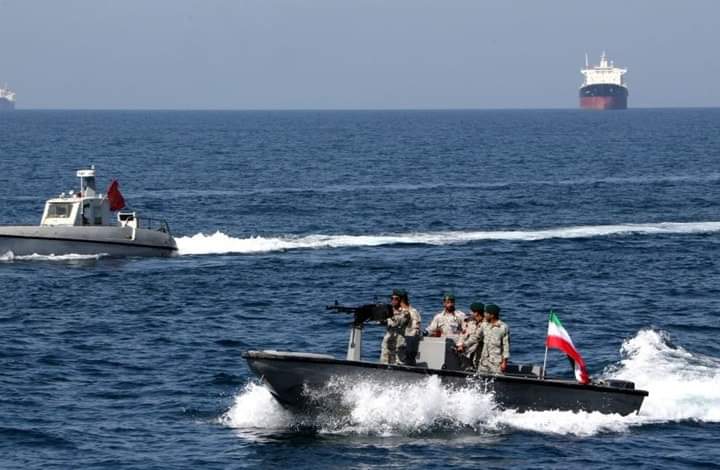 On Tuesday, a number of  satellite images showed a large aircraft carrier anchored in an Iranian port with a squadron of combat aircraft.

According to Fox News, Iran built this “imaginary” model with the aim of conducting military exercises with live fire for a possible war in the region in light of the escalating tension with America.

The newspaper pointed out that this model is fully identical to the American “Nimitz” model, which supplied about 16 attack and multi-tasking fighters standing on its surface clearly.

The newspaper pointed out that Iran is seeking to implement a fake operation of the American aircraft carrier, next to the Strait of Hormuz, through which 20% of the world’s oil passes

The commander of the Iranian Revolutionary Guards announced at the end of last month that the country’s defense capabilities have public and hidden parts, and that the important and dangerous part of it is hidden.

Salami stressed that this hidden force would be seen by the enemy in the event of committing any aggression, “as he will see hell when he is on fire from all sides,” according to the Fars News Agency